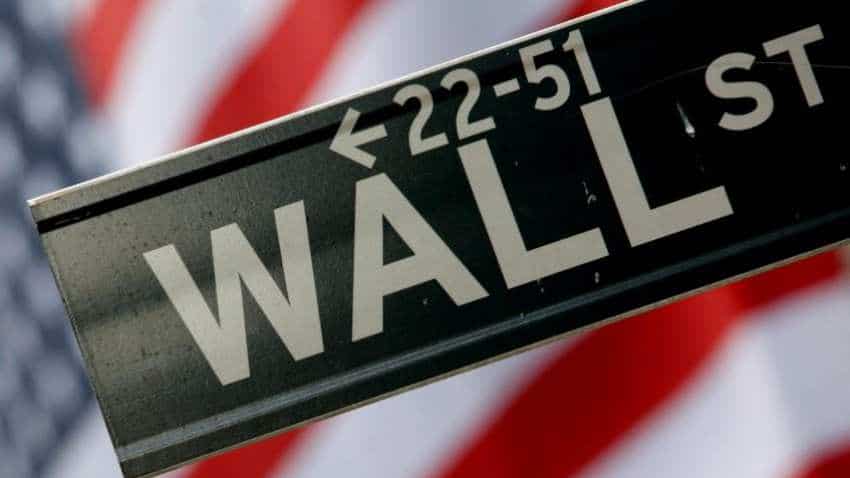 The Nasdaq Composite Index fell 13.75 points, or 0.17 per cent, to 8,103.07. Powell said on Friday at an event in Switzerland that the trade tensions between the US and China are weighing down companies` investment decisions. He said uncertainty around trade policy is causing some companies to hold back on investment, according to reports.

On the economic front, total nonfarm payroll employment rose by 130,000 in August, and the unemployment rate was unchanged at 3.7 per cent, the US Labor Department said on Friday.

August`s total nonfarm payroll employment is down from July`s downwardly revised number of 159,000, and is lower than the Wall Street estimates of 150,000.