US recession- the growing forecasts for the US economy 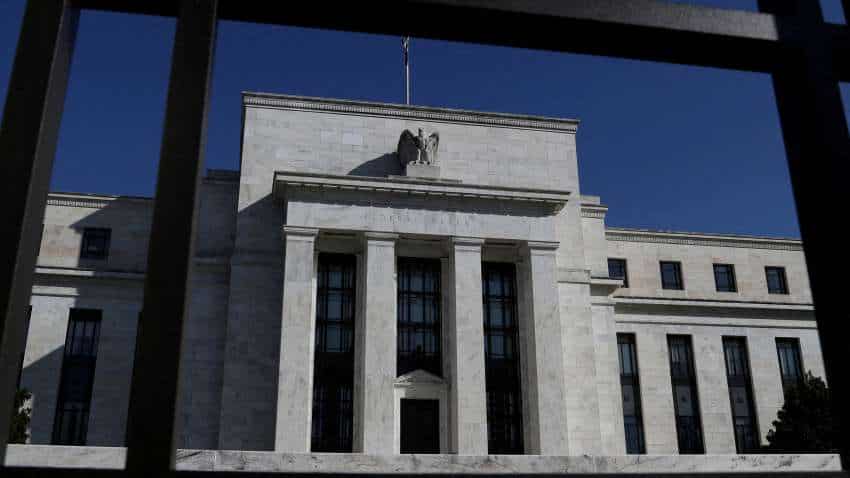 Fed raised the target range for the federal funds rate at each of the past three meetings. Pic: Reuters

Aggressive rate hikes could tip the American economy into recession despite Central Bank trying to bring inflation down without inflicting too much damage, US Federal Reserve Chair Jerome Powell has said.

Economists recently surveyed by The Wall Street Journal have dramatically raised the probability of recession, now putting it at 44 per cent in the next 12 months, up from 28 per cent in April.

The latest figure shows a level "usually seen only on the brink of or during actual recessions".

Looking at the situation, many established personalities have put forward their point of the verdict. One of them is Elon Musk, SpaceX founder. When asked about the general state of the US economy, Elon Musk at Qatar Economic Forum had said, "I think that (recession) is more likely than not."

Last week, Fed announced a 0.75 percentage point hike in its target interest rates marking the sharpest rate hike since 1994 to curb the ongoing inflation. But this step flags the risk of recession.

The consumer price index (CPI) skyrocketed 8.6 per cent in May from a year earlier.

With inflation well above the Fed's longer-run goal of 2 per cent and an extremely tight labour market, Fed raised the target range for the federal funds rate at each of the past three meetings.