US public debt at record high above $22 trillion

Former Federal Reserve Chairman Alan Greenspan has warned that the rising public debt in the US could lead to the next economic recession. 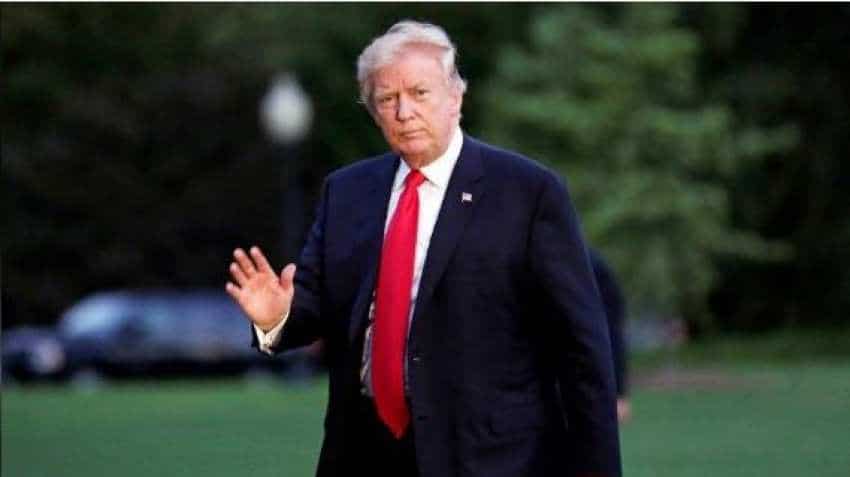 America`s public debt has reached a record high of more than $22 trillion, according to data released by the US Treasury Department.The amount of the debt as of February 11 was quoted in a daily statement by the department on Tuesday.

"The national debt has now eclipsed $22 trillion, as we added $1 trillion in debt over just the last 11 months," said Michael A. Peterson, CEO of the Peter G. Peterson Foundation, a non-partisan organisation dedicated to addressing America`s long-term fiscal challenges.

The Congressional Budget Office (CBO) in January estimated that federal budget deficit was about $900 billion in 2019 and exceeds $1 trillion each year beginning in 2022.

Because of persistently large deficits, the public debt is projected to grow steadily, reaching 93 per cent of US gross domestic product (GDP) in 2029 and about 150 per cent of the US GDP in 2049, according to the CBO.

Former Federal Reserve Chairman Alan Greenspan has warned that the rising public debt in the US could lead to the next economic recession.

"Reaching this unfortunate milestone so rapidly is the latest sign that our fiscal situation is not only unsustainable, but accelerating," Xinhua quoted Peterson as saying.

"As we borrow trillion after trillion, interest costs will weigh on our economy and make it harder to fund important investments for our future," Peterson said.

"We already pay an average of $1 billion every day in interest on the debt, and will spend a staggering $7 trillion in interest costs over the next decade," he said, adding "we must put our fiscal house in order and begin to manage our national debt".

US wholesale inflation: Slowdown from July yet still a painfully high level

Gold Price Today, December 5: Yellow metal drops below Rs 54000 on MCX after a five-month high — Check rates in Delhi, Mumbai and other cities