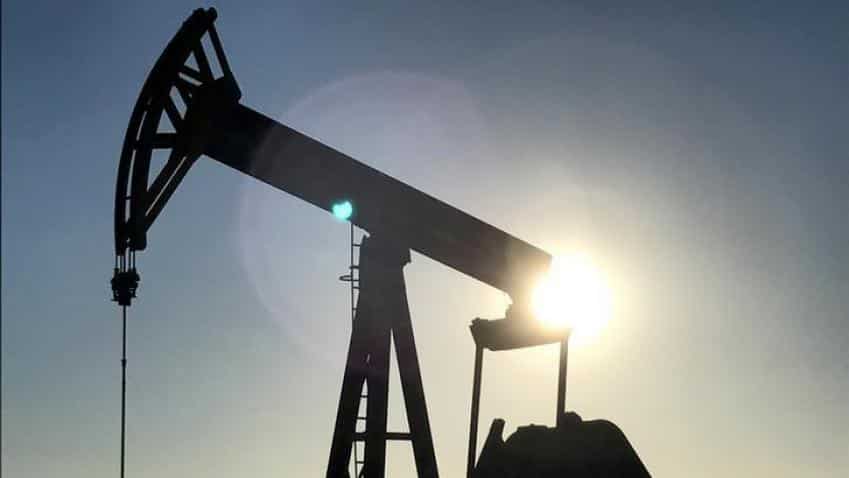 International oil prices also fell, with Brent crude futures down 79 cents, or 1.1 percent, at $72.65 per barrel.

They will meet in Vienna on June 22 to decide forward production policy.

"Most industry observers are expecting a production rise," said Stephen Innes, head of trading for Asia-Pacific at futures brokerage OANDA, although he added that "the magnitude and timing of the boost remain uncertain".