The US government officially announced its withdrawal from the Trans-Pacific Partnership (TPP) to its treaty partners, a move ordered last week by President Donald Trump, media reports said. 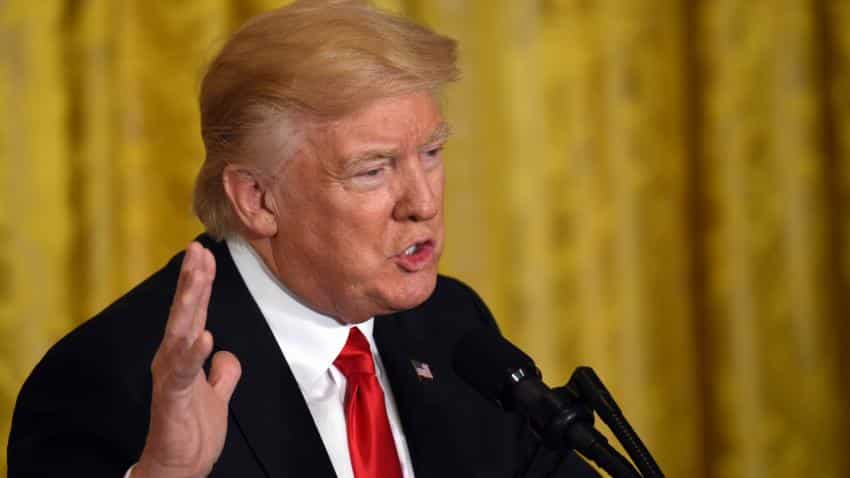 The US government officially announced its withdrawal from the Trans-Pacific Partnership (TPP) to its treaty partners, a move ordered last week by President Donald Trump, media reports said.

The Office of the US Trade Representative on Monday morning sent letters "officially" notifying the TPP signatory nations that Washington has "withdrawn" from the pact, White House press secretary Sean Spicer said.

Spicer emphasized that the next step will be to fulfill Trump`s "campaign promise" to take the US out of unacceptable trade pacts that do not put US interests first, Efe news reported.

Trump will continue to negotiate new and "better" trade accords that will bring back jobs, increase Americans` salaries and reduce the country`s trade deficit, he added.

Exactly a week ago, on his first full workday in the White House, Trump signed an executive order to withdraw from the treaty.

Shortly after winning the November 8 election, Trump said that one of his first actions after being inaugurated on January 20 would be to issue notification of his intention to withdraw from the TPP, an agreement that he lambasted during the election campaign, calling it a "potential disaster" for the US.

The TPP was negotiated by the Obama administration, which made it one of its priorities in trade policy and within its strategy to deepen ties with the Asia-Pacific region.