US moves to regulate self-driving cars 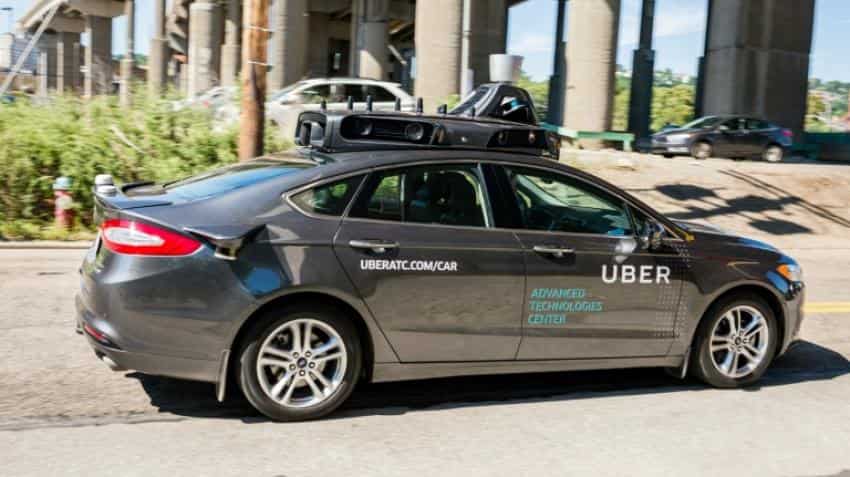 The federal government intends to set the safety standards for cars of the future where no human is involved in the driving. Image Source: AFP

US Transportation Secretary Anthony Foxx said the federal government intends to set the safety standards for cars of the future where no human is involved in the driving, even while individual states still regulate cars with humans behind the wheel.

But some of the rules will extend to advanced driver-assistance systems, like those in Teslas, that can handle significant levels of driving even while demanding a person stay at the wheel of the car, officials said.

Announcing a 15-point safety assessment for driverless car systems, Foxx stressed that the government wants to work with developers -- which include most large automakers as well as tech giants such as Uber and Alphabet (Google) -- without stifling their efforts. 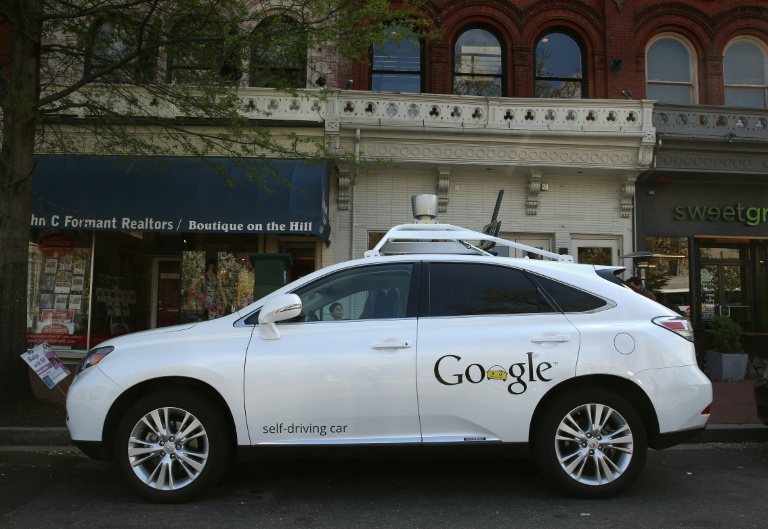 "This area we recognize as an evolving area. This is an emerging technology," he announced.

- Software at the wheel -

Foxx pointed out that drivers and cars have long been regulated by individual states in a "patchwork" of laws.

The 15 points by which driverless cars, or "highly automated vehicles" (HAVs), will be judged, include:

- the vehicle`s perception and response functionality

- how well the cars manage in case of technical failures 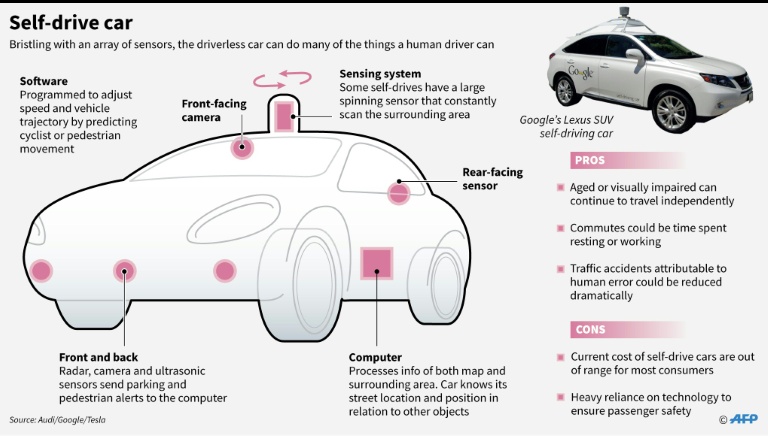 Also on the list are "ethical considerations," how self-driving vehicles are programmed to handle conflict dilemmas on the road. Programmers are wrestling, for example, with the reaction a self-driving car should have when, for instance, it is faced with the limited choice of smashing into a loaded bus on one side or a bicyclist on the other.

Jeff Zients, director of the White House`s National Economic Council, said the government is strongly behind the development of autonomous vehicles.

"Automated vehicles will save Americans time, money and lives, and that`s why we are putting out the rules of the road for self-driving cars. So they can get on the road as quickly, and as safely, as possible," he said.

Self-Driving Coalition for Safer Streets, founding members of which include Ford, Google, Lyft, Uber and Volvo, called the regulatory framework "an important first step: in the deployment of autonomous cars.

"A federal approach to the self-driving industry will be key to enhancing motor vehicle safety while continuing to promote US leadership, competitiveness and innovation," coalition general counsel David Strickland said in a release.

The coalition supports guidelines that standardize self-driving regulations across the country, avoiding confusion and lost industry momentum that would be cause by rules that vary from state to state.

The group also advocates for regulation that incentivizes innovation, and supports rapid testing and deployment in the real world.

"We look forward to continued collaboration with NHTSA and other federal and state policymakers to further develop the national framework for safe and timely deployment that avoids a patchwork of requirements that could inhibit self-driving vehicle development and operations," Strickland said.