US immigration: People must be stopped at the border, says Donald Trump

"People must simply be stopped at the border and told they cannot come into the US illegally," Donald Trump tweeted. 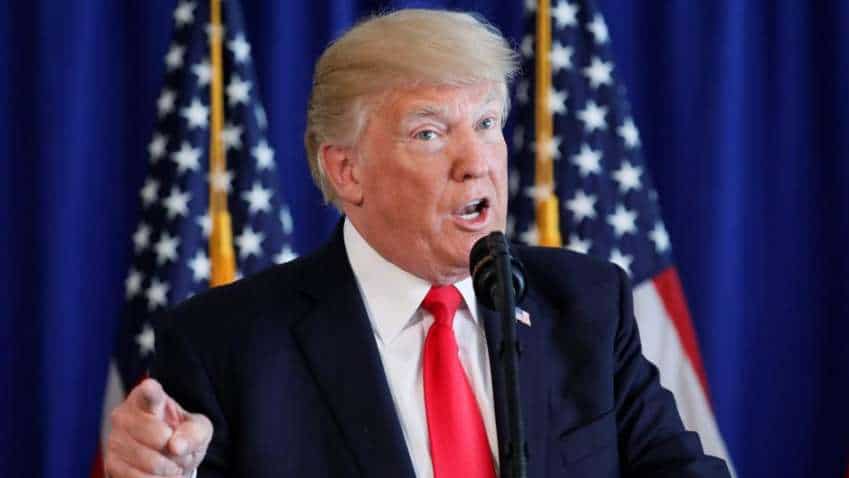 President Donald Trump today said people must be stopped at the border and told that they cannot enter the US illegally.

"Children brought back to their country......If this is done, illegal immigration will be stopped in its tracks - and at very little, by comparison, cost. This is the only real answer - and we must continue to BUILD THE WALL!," Trump said in a tweet.

"People must simply be stopped at the border and told they cannot come into the US illegally," he tweeted.

"Hiring many thousands of judges, and going through a long and complicated legal process, is not the way to go - will always be dysfunctional," he asserted lashing out at those who are opposing his stance on illegal immigration.

Trump slammed the mainstream American media for having double standards on coverage of the issue.

"Such a difference in the media coverage of the same immigration policies between the Obama administration and ours. Actually, we have done a far better job in that our facilities are cleaner and better run than were the facilities under Obama. 'Fake News' is working overtime," he said.