Banks and energy led U.S. stocks higher as oil prices rose and U.S. gross domestic product annualised growth was revised up to a 2.1% rate from 1.9%. Growth in consumer spending, which accounts for more than two-thirds of U.S. economic activity, was also revised upward. 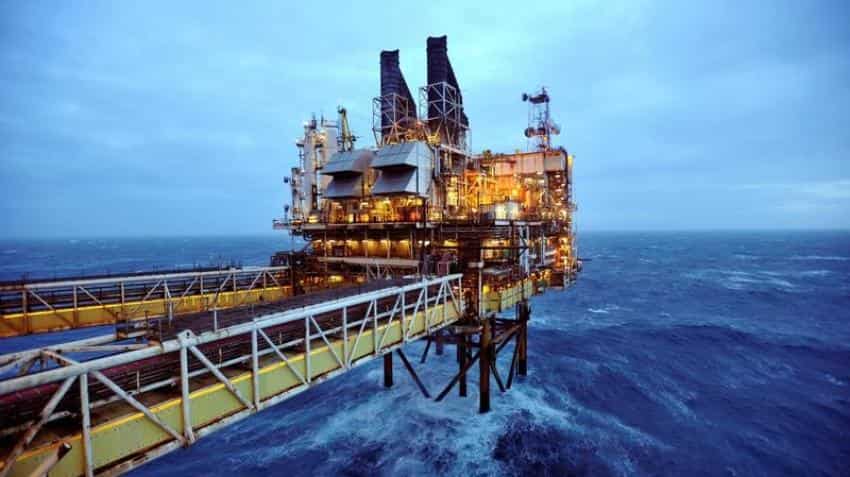 Equities in world markets edged higher on Thursday, led by gains on Wall Street after an upward revision to U.S. economic growth, while U.S. crude oil rose to trade above $50 per barrel for the first time in three weeks.

The euro slipped after data showed easing inflation in Spain and Germany, pushing back bets on tighter policy from the European Central Bank.

Oil prices rose after Kuwait gave its backing to extend OPEC production cuts in an attempt to reduce global oversupply.

"There is a significant chance that a short-to-medium-term bottom has been found," said Tamas Varga, analyst at London brokerage PVM Oil Associates.

Banks and energy led U.S. stocks higher as oil prices rose and U.S. gross domestic product annualised growth was revised up to a 2.1% rate from 1.9%. Growth in consumer spending, which accounts for more than two-thirds of U.S. economic activity, was also revised upward.

Much of the move in U.S. stocks, which drove them to record highs earlier this month, is predicated on U.S. President Donald Trump`s commitment to return to 4% economic growth.

Failure last week to pass a major campaign promise to revamp U.S. healthcare called into question Trump`s ability to deliver tax reform, even though his party controls the two chambers of Congress. But economic fundamentals give investors some confidence.

"The bottom line is, corporate profits are getting better, the economy is getting better and that’s all the pieces of the puzzle that the market needs in order to move forward.

"It’s not just the U.S. economy," she added, "but we do see definitely improvement throughout the world."

The S&P 500 touched its highest level in seven sessions.

The pan-European FTSEurofirst 300 index rose 0.47%, underpinned by a rise in oil stocks.

The soft inflation numbers followed a Reuters report on Wednesday citing sources close to the ECB who said officials there were unhappy with a shift in market expectations toward tighter monetary policy and higher euro zone interest rates.

"That sort of off-the-record briefing that came through (Wednesday) and German inflation this morning do seem to have pulled the rug from under the euro," said Nick Parsons, a strategist with National Australia Bank in London.

The dollar index earlier turned lower briefly after a CNBC report said the Trump administration is "assessing the scope of its power to penalise countries whose currencies it believes are undervalued." The report provided no details about how the administration would do this.

The Mexican peso was on track to post its strongest quarter on record versus the greenback and its best month since at least June 2012, with a March gain of more than 7%.

Mexico`s central bank raised its benchmark interest rate for the fifth time in a row on Thursday, taking borrowing costs to an eight-year high.