On Wednesday, Payments startup Stripe said it has raised $245 million in funding, better positioning the company to expand to new markets globally and attract bigger customers. 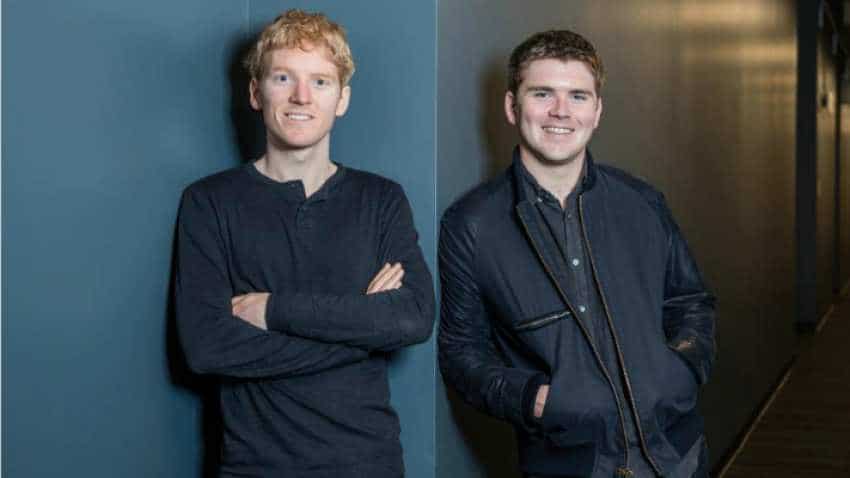 Payments startup Stripe said on Wednesday it has raised $245 million in funding, better positioning the company to expand to new markets globally and attract bigger customers. The new funding round values San Francisco-based Stripe, whose products make it easier for companies to accept online payments and bill customers, at $20.25 billion, a dramatic surge from its most recent $9.2 billion valuation in 2016. Stripe will use the funds to fuel growth in key overseas markets such as

Southeast Asia and India, where it plans to tap into the growth of the ecommerce industry to expand its payments products. More than 500 million people in Southeast Asia and India are expected to become online customers in the next three years, Stripe said. Stripe also said it will open a new engineering hub in Singapore.

The company, which operates in 25 countries, charges a fee on each transaction processed through its platform. Its products have expanded to include credit cards, subscription-based billing and debit cards. The latest funding round was led by billionaire investor Chase Coleman`s hedge fund Tiger Global Management, along with DST Global and Sequoia, Stripe said.

The company also announced on Wednesday a number of new customers, including Alphabet Inc`s Google, ride-hailing services Didi and Uber Technologies Inc and music streaming service Spotify Technology SA. The list of customers shows how Stripe is targeting a new market of larger businesses. After launching in 2010, Stripe quickly became the payments service of choice for other Silicon Valley startups, offering a quick and relatively simple way to collect payments from customers without the hassle of traditional banking procedures.

"We think this investment will be helpful as we continue to march upmarket and serve these larger companies," said John Collison, who co-founded the company with his brother, Patrick. In July, the startup partnered with digital payment providers Alipay and WeChat Pay to enable merchants using its platform globally to accept payments from hundreds of millions of Chinese consumers.

By: Arunima Banerjee and Heather Somerville