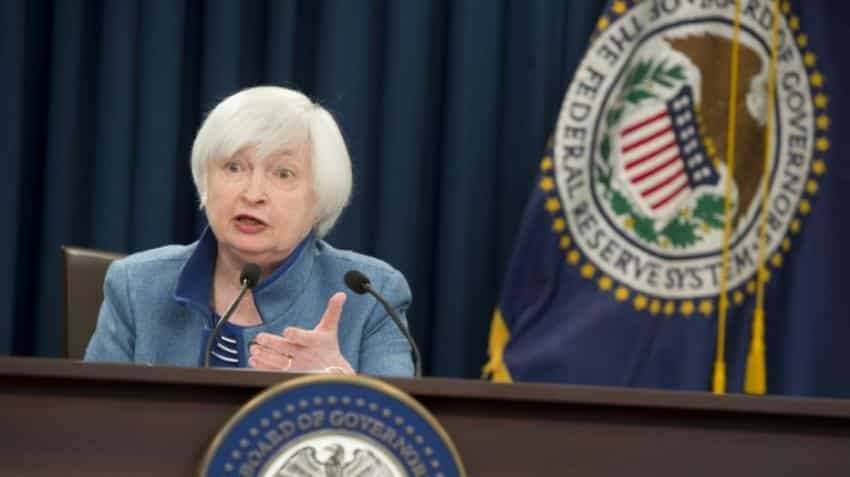 The unemployment rate, now at 4.6%, "is near what it was before the recession," US Federal Reserve chief Janet Yellen said. Image Source: AFP

The US job market is at its strongest since the start of the financial crisis and there are signs workers will start to see the benefits in their paychecks, US Federal Reserve Chair Janet Yellen said on Monday.

In the first speech by a Fed official since the central bank raised interest rates last week for only the second time in a decade, Yellen was moderately optimistic about job prospects, even though the economy is growing slowly.

She told graduates of the University of Baltimore that "after years of a slow economic recovery, you are entering the strongest job market in nearly a decade."

The unemployment rate, now at 4.6%, "is near what it was before the recession," she said.

Yellen added that job creation is continuing at a steady pace and there are also indications that wage growth is rising and living standards are improving for most families.

However, she said, "Challenges do remain. The economy is growing more slowly than in past recoveries, and productivity growth, which is a major influence on wages, has been disappointing."

The lack of wage growth despite the low unemployment rate and the longest streak of job growth on record -- 81 consecutive months of job creation -- has posed a conundrum for the Fed and contributed to the decision to hold off on raising interest rates until now.