The US Federal Reserve kept its benchmark interest rates unchanged at the record-low level of near zero, as the economic recovery continues amid growing concerns over inflation surge. 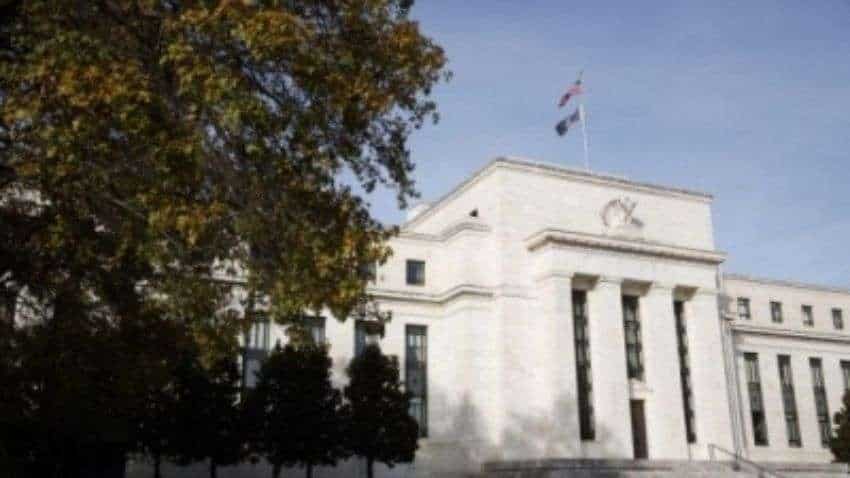 The US Federal Reserve kept its benchmark interest rates unchanged at the record-low level of near zero, as the economic recovery continues amid growing concerns over inflation surge.

"Progress on vaccinations has reduced the spread of Covid-19 in the US. Amid this progress and strong policy support, indicators of economic activity and employment have strengthened," the Fed said in a statement issued on Wednesday after concluding its two-day policy meeting.

The Fed noted that the sectors most adversely affected by the pandemic "remain weak but have shown improvement".

With inflation having run persistently below the 2 per cent longer-run goal, the Federal Open Market Committee will aim to achieve inflation moderately above 2 per cent for some time so that inflation averages 2 per cent over time and longer-term inflation expectations remain well anchored at 2 per cent, the Fed reiterated, acknowledging that inflation has risen, "largely reflecting transitory factors."

The Fed's statement came days after the Labour Department reported that consumer prices rose 0.6 per cent in May, with a 12-month increase of 5.0 per cent, marking the largest 12-month increase since the period ending August 2008.

Excluding the volatile food and energy categories, the so-called core consumer price index (CPI), the Fed's preferred inflation measure, rose 0.7 per cent in May, following a 0.9 per cent increase in April.

The index for all items excluding food and energy rose 3.8 per cent over the last 12 months, the largest increase since the period ending June 1992, according to the Labour Department.

The central bank also pledged to continue its asset purchase program at least at the current pace of $120 billionper month until the economic recovery makes "substantial further progress".

Despite that, economists and analysts had predicted that Fed officials could begin debate on tapering the Fed's monthly asset purchases as soon as this week's policy meeting, but the central bank is unlikely to publicly reveal that plan until August or September.