The US economy grew at an annual rate of 6.4 per cent in the first quarter of 2021, the Commerce Department reported. 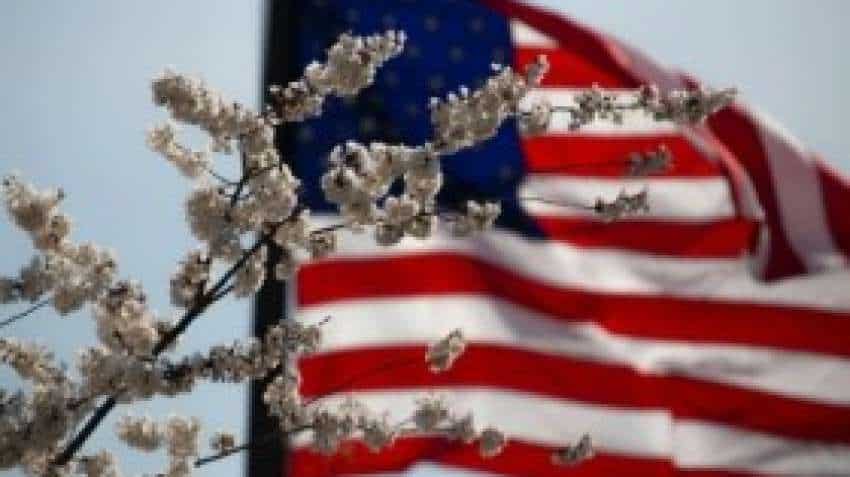 The US economy grew at an annual rate of 6.4 per cent in the first quarter of 2021, the Commerce Department reported.

Upward revisions to non-residential fixed investment, private inventory investment, and exports were offset by an upward revision to imports, which are a subtraction in the calculation of gross domestic product (GDP), according to the latest estimate released on Thursday by the Department's Bureau of Economic Analysis.

"The increase in the first-quarter GDP reflected the continued economic recovery, reopening of establishments, and continued government response related to the Covid-19 pandemic," the Bureau said.

At its two-day policy meeting last week, the US Federal Reserve decided to keep its benchmark interest rates unchanged at the record-low level of near zero, reiterating inflation surge is "transitory" and resisting sending out signals on the timeline to taper its bond-buying program.

The median forecast among Fed officials called for a 7.0 per cent GDP growth by year-end, 0.5 percentage point up from the March projection, according to the Fed's latest Summary of Economic Projections.

Inflation, meanwhile, is expected to climb to 3.4 per cent by year-end, 1 percentage point up from the March projection.

Core PCE price index, the Fed's preferred inflation measure, is expected to rise to 3 per cent by year-end, up 0.8 percentage points from the March projection, and well above the Fed's 2 per cent long-term goal.