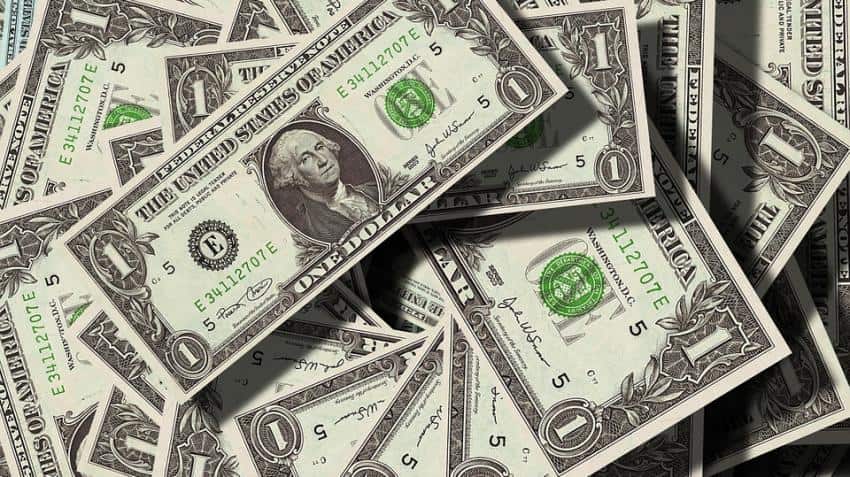 The dollar index, which measures the greenback against six major peers, was down 0.45 percent at 92.607 in late trading on Thursday. Image source:

The US dollar slipped against other major currencies as investors were digesting the latest economic data from the country.

On the economic front, in the week ending December 23, the advance figure for seasonally adjusted initial claims was 245,000, unchanged from the previous week`s unrevised level, said the US Labor Department on Thursday.

The US Commerce Department reported on Thursday that the international trade deficit stands at $69.7 billion in November, which was slightly up from the $68.1 billion deficit in October.

The dollar index, which measures the greenback against six major peers, was down 0.45 percent at 92.607 in late trading on Thursday.