US consumer inflation continues rise at end of 2016 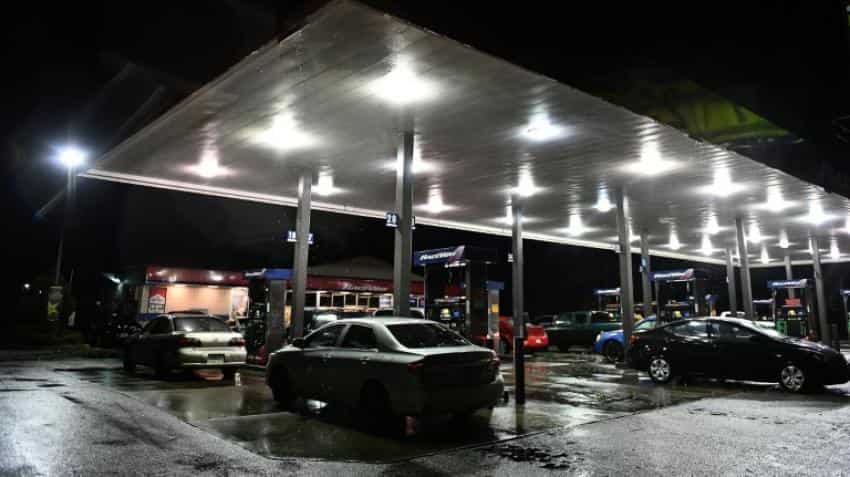 The pick-up in inflation comes as US monetary policymakers say they foresee a faster pace of interest rate increases this year than initially anticipated, to keep downward pressure on prices. Image Source: AFP
Written By: AFP
RELATED NEWS

US consumer prices continued to rise in December, with one measure of price gains registering its biggest increase in two and a half years, the Labour Department said on Wednesday.

The pick-up in inflation comes as US monetary policymakers say they foresee a faster pace of interest rate increases this year than initially anticipated, to keep downward pressure on prices.

Largely driven by increases in the costs of shelter and gasoline, the Consumer Price Index (CPI) rose 0.3% for December on a seasonally adjusted basis, matching analyst expectations and marking a faster pace than the 0.2% recorded in November -- but slower than November`s 0.4%.

Excluding the more volatile categories of food and energy, prices rose 0.2% for the month.

Trends were more clearly discernable on a yearly basis, however. Over the 12 months preceeding December, the index gained 2.1%, its highest level since June 2014.

That measure has been steadily increasing since July, when it stood at 0.8%, according to the Labour Department.

Excluding food and fuel, the 12-month change was more stable, rising to 2.2% from the 2.1% recorded in November.

The US Federal Reserve last month adopted its first interest rate increase in a year and now anticipates doing so three times in 2017.

Low or directionless inflation has been among the chief reasons that most policymakers had resisted increasing rates before now.