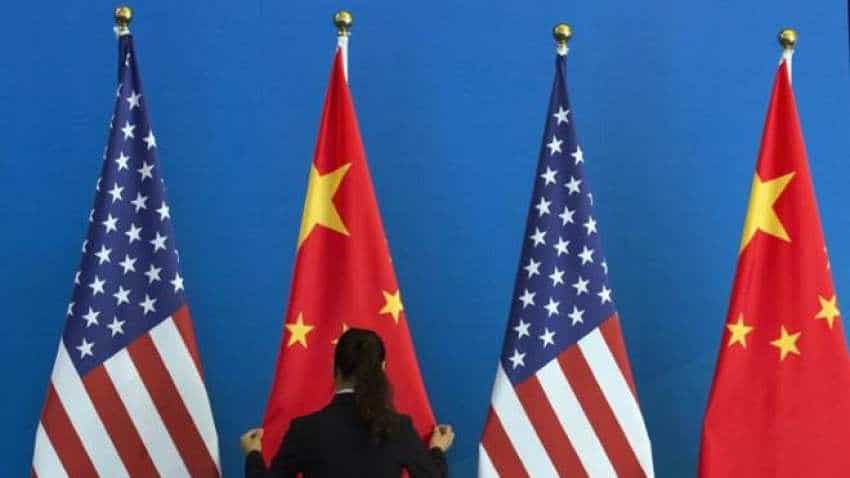 Developing Asia could grow more slowly than previously thought next year as the U.S.-China trade war inflicts collateral damage on the region`s export-reliant economies, the Asian Development Bank (ADB) said on Wednesday. Tightening global liquidity could also weigh on business activity by pushing up borrowing costs, while capital outflows are also a risk.

The Manila-based institution kept its 2018 economic growth estimate for the region at 6.0 percent in an update of its Asian Development Outlook. But it trimmed next year`s forecast to 5.8 percent from 5.9 percent. "Downside risks to the outlook are intensifying", said ADB Chief Economist Yasuyuki Sawada, pointing to the potential impact of U.S-Sino trade tensions on regional supply chains and the risk of sudden capital outflows if the Federal Reserve raises interest rates even more quickly.

The ADB`s 5.8 percent growth estimate for 2019 would be the slowest for the region - made up of 45 countries in the Asia-Pacific region - since it clocked a 4.9 percent growth in 2001. The United States and China imposed fresh tariffs on each other`s goods on Monday as the world`s biggest economies showed no signs of backing down from an increasingly bitter trade dispute that is expected to hit global economic growth.

China`s economy is expected to grow 6.3 percent in 2019, the ADB said, slower than its 6.4 percent forecast in July and weaker than its 6.6 percent growth estimate for 2018, which was unchanged from its previous projection. Beijing has set a growth target of around 6.5 percent this year, the same as last year, which it handily beat with an expansion of 6.9 percent.

South Asia is poised to remain as the fastest growing in the region as the ADB maintained its growth estimates of 7.0 percent for this year and 7.2 percent for next year. However, moderating export growth, quickening inflation, net capital outflows and a worsening balance of payments dimmed the growth outlook for Southeast Asia, with growth this year projected to slow to 5.1 percent from the July forecast of 5.2 percent.

"Policy makers have at their disposal an array of policy tools with which to manage pockets of vulnerability and maintain stability, but they must be applied carefully,"

Sawada said. Inflation across the region is expected to remain under control, helped by country-specific factors like moderate food price inflation in India and China and fuel subsidies in Indonesia and Malaysia, the ADB said. It maintained this year`s inflation projection at 2.8 percent but raised the forecast for next year to 2.8 percent from 2.7 percent in July.