The White House announced a timeframe for the Beijing talks in a statement. It said  lower level  officials will kick off the meetings on Monday, led on the American side by Deputy U.S. Trade Representative Jeffrey Gerrish. 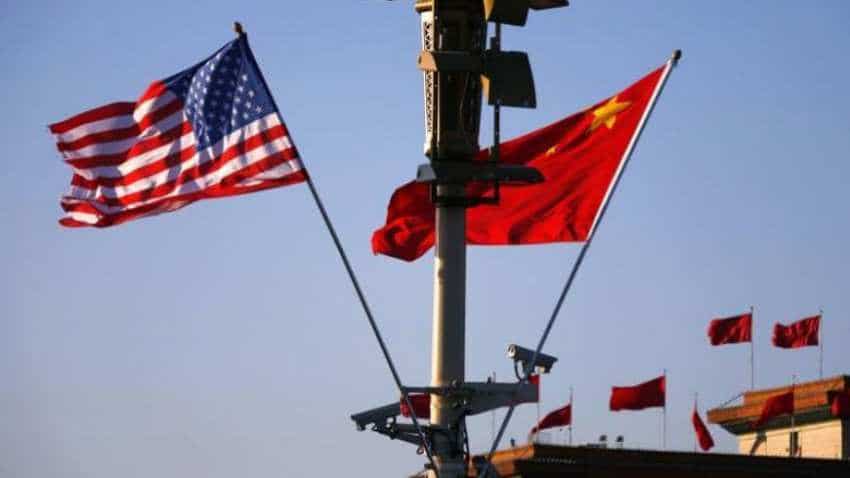 U.S. negotiators are preparing to press China next week on longstanding demands that it reform how it treats American companies` intellectual property in order to seal a trade deal that could prevent tariffs from rising on Chinese imports.

A new round of trade talks begins in Beijing on Monday, following up on the most recent set of negotiations concluded in Washington last week without a deal and with the top U.S. negotiator declaring a lot more work needed to be done.

A White House official said on Friday preparations were underway and the focus of talks would continue to be pressing Beijing to make structural reforms.

The White House announced a timeframe for the Beijing talks in a statement. It said lower level officials will kick off the meetings on Monday, led on the American side by Deputy U.S. Trade Representative Jeffrey Gerrish.

Lighthizer, who Trump named to spearhead the process after agreeing a 90-day truce in a trade war with Beijing, has been a strong proponent of pushing China to make such reforms and end what the United States views as unfair trade practices including stealing intellectual property and forcing U.S. companies to share their technology with Chinese firms.

China has denied it engages in such practices.

"The United States is a great producer of technology, and innovation, and know-how, and trade secrets. And we have to operate in an environment where those things are protected," Lighthizer said last week after talks at the White House.

"I`m by no means predicting success; there is a lot of work that has to be done," he said about the talks.

The sides are trying to hammer out a trade deal weeks ahead of a March deadline when U.S. tariffs on $200 billion worth of Chinese imports are scheduled to increase to 25 percent from 10 percent.

Escalating tensions between the United States and China have cost both countries billions of dollars and roiled global financial markets.

Trump said on Thursday he did not plan to meet with Chinese President Xi Jinping before the March 1 deadline, dampening hopes that a trade pact could be reached quickly.

If negotiations in China do not progress sufficiently, the U.S. officials said increased tariffs will take effect. Washington could agree to extend the deadline without a deal if talks are progressing.

Trump said last week he did not think the deadline would need to be extended, though he said a deal might not be on paper by then.