UniCredit Group, Italy’s biggest bank by assets, has agreed to pay $1.3 billion to U.S. authorities to settle probes of violations of U.S. sanctions on Iran and other countries, U.S. authorities said on Monday. 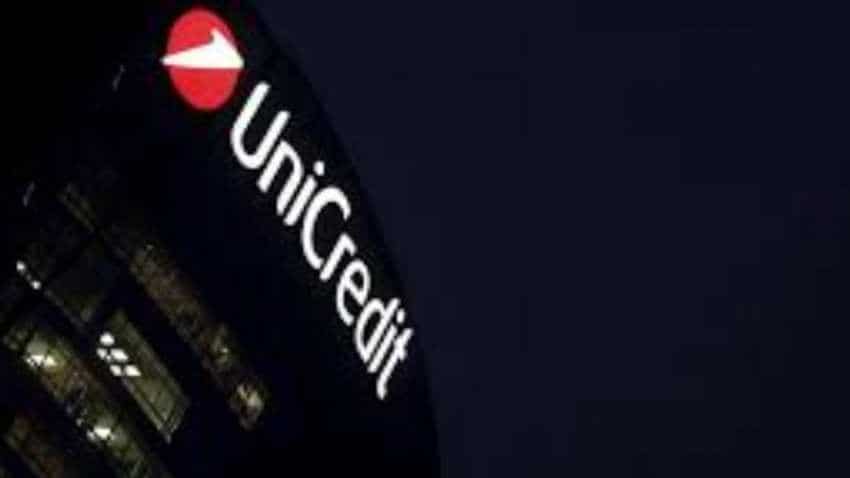 UniCredit Group, Italy’s biggest bank by assets, has agreed to pay $1.3 billion to U.S. authorities to settle probes of violations of U.S. sanctions on Iran and other countries, U.S. authorities said on Monday. As part of the resolution, German unit UniCredit Bank AG will plead guilty in both federal court in Washington, D.C., and New York state court. The charges stem from the bank`s illegally moving hundreds of millions of dollars through the U.S. financial system on behalf of sanctioned entities, the U.S. Department of Justice and the Manhattan District Attorney Cyrus Vance Jr. said.

The settlements involve apparent violations of U.S. sanctions programs, including those related to IRISL, the state-owned Iranian shipping company sanctioned as a proliferator of weapons of mass destruction, authorities said.
UniCredit had no immediate comment.

The resolutions stem from an investigation of U.S. dollar transactions between 2002 and 2011, according to the New York Department of Financial Services. UniCredit engaged in "billions of dollars of transactions with clients from sanctioned nations, including Iran, Libya and Cuba, and then work(ed) to cover their tracks to avoid detection," Acting New York Financial Services Superintendent Linda Lacewell said.

The UniCredit resolution follows a $1.1 billion settlement last week by London-based Standard Chartered Plc with U.S. and British authorities over similar conduct.  Ten banks other than UniCredit have been penalized by U.S. authorities over the past decades for sanctions-related violations.