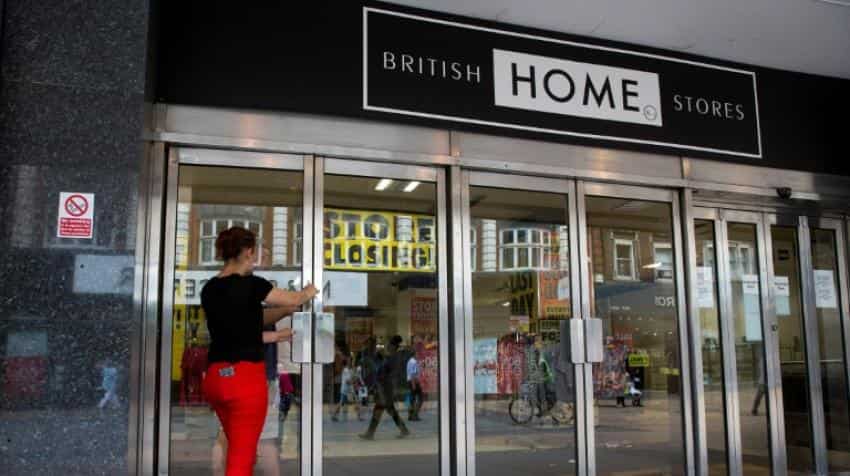 The British government is set to unveil proposals on Tuesday to introduce corporate governance rules for large privately-owned companies, following the widely-criticised collapse of retailer BHS.

Business minister Greg Clark is due to outline plans which could see privately-owned firms held to the standards of public companies, which already adhere to the corporate governance code that covers areas including the role of non-executive directors.

The government paper also puts forward plans to see large private companies report on a wide range of issues such as diversity and their environmental impact.

Ahead of the proposals being published, Prime Minister Theresa May said the growth of privately-owned companies should be celebrated.

"We have, however, seen an irresponsible minority of privately-held companies acting carelessly -- leaving employees, customers and pension fund beneficiaries to suffer when things go wrong," she said in a statement.

The government proposals to tighten corporate governance rules will now be open for consultation within parliament and publicly.

The new plans follow the collapse earlier this year of department store chain BHS, which cost 11,000 jobs and left a £571-million ($709 million, 668 million euros) deficit in its pension fund.

The retailer had been sold in 2015 by billionaire tycoon Philip Green for £1 to Dominic Chappell, a former bankrupt businessman with no retail experience.

Last month the saga was described as "one of the biggest corporate scandals of modern times" by opposition Labour MP Iain Wright.

Earlier this year retailer Sports Direct also came under scrutiny for its working practices, using zero-hour contracts which do not guarantee work but requires employees be available for shifts.

A report by MPs said the company was being run like a "Victorian workhouse" and Sports Direct has since said it will undertake an independent review  of working practices and corporate governance.

ALSO READ: Theresa May takes charge as the Prime Minister of UK