British Prime Minister Boris Johnson lost his working majority in parliament on Tuesday when one of his Conservative lawmakers defected to the pro-European Union Liberal Democrats. 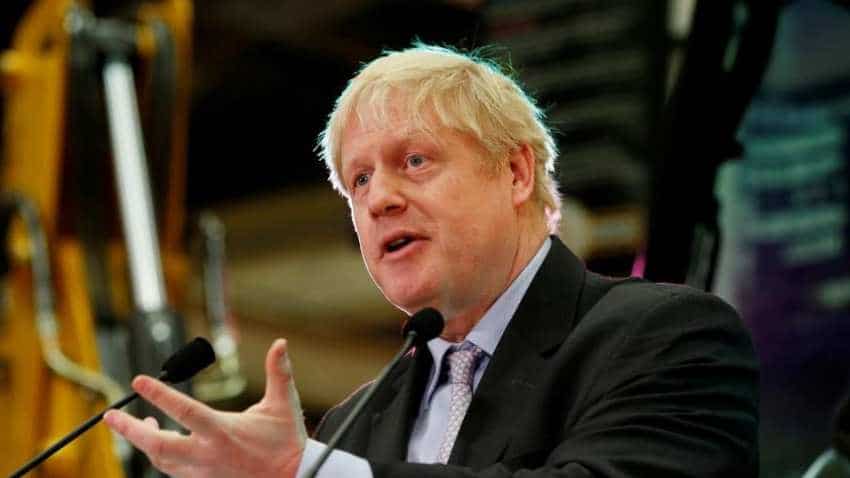 British Prime Minister Boris Johnson lost his working majority in parliament on Tuesday when one of his Conservative lawmakers defected to the pro-European Union Liberal Democrats. Phillip Lee crossed the floor of the House of Commons just as Johnson began giving a statement on last month`s G7 summit.

"I have reached the conclusion that it is not possible to serve my constituents’ and country’s best interests as a Conservative Member of Parliament," he said in a statement.

"This Conservative government is aggressively pursuing a damaging Brexit in unprincipled ways. It is putting lives and livelihoods at risk unnecessarily and it is wantonly endangering the integrity of the United Kingdom."