A UK government consortium involving Bharti has won the bid for OneWeb, which develops satellite technology in the UK and in the US. While Indian telecom czar Sunil Mittal's Bharti did not share deal details, UK Business Secretary Alok Sharma said his government and Bharti Global, will provide USD 500 million each 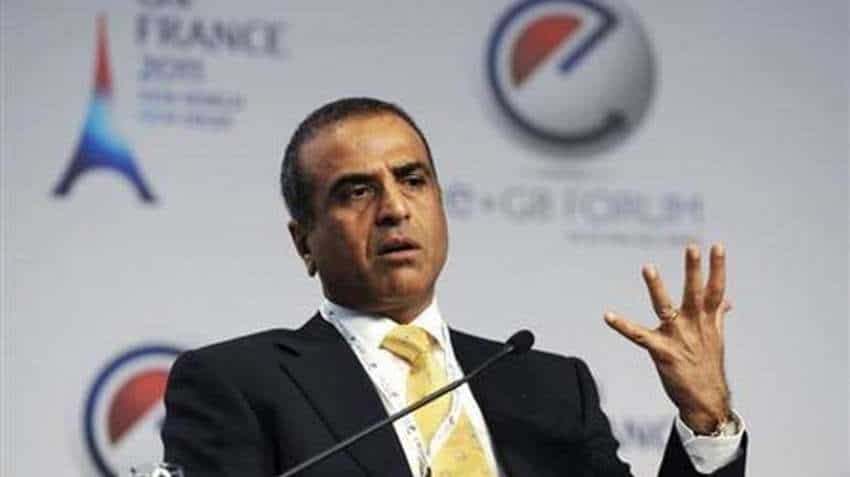 A UK government consortium involving Bharti has won the bid for OneWeb, which develops satellite technology in the UK and in the US. While Indian telecom czar Sunil Mittal's Bharti did not share deal details, UK Business Secretary Alok Sharma said his government and Bharti Global, will provide USD 500 million each.

Bharti Global Ltd, the overseas arm of Bharti, operates out of London, and its investment portfolio spans telecom, technology, hospitality, transportation and energy.

OneWeb was formed in 2012, with a mission to offer high speed, and low latency wireless broadband access to billions of people across the globe, especially in rural areas through a constellation of satellites in low earth orbit.

Bharti was one of the founding members of OneWeb and had a strategic stake in the company.

"The deal will enable the company (OneWeb) to complete construction of a global satellite constellation that will provide enhanced broadband and other services to countries around the world," the UK government said in a statement.

It went on to state that a sovereign global satellite system will help the UK further develop its advanced manufacturing base.

Bharti and the UK government will each get a 45 per cent stake in OneWeb with existing investors retaining 10 per cent.

"This is alongside Bharti Global Ltd, which is part of a group that controls the third-largest mobile operator in the world. Bharti will provide the company commercial and operational leadership, and bring OneWeb a revenue base to contribute towards its future success," the statement said.

The deal - which is subject to US court approval and regulatory clearances - is expected to close before the end of the year.

In a separate statement, Bharti Enterprises announced that "a UK Government consortium led by Bharti has won the bid for OneWeb".

The deal will enable OneWeb to complete the construction of a global satellite constellation that will provide enhanced broadband and other services to mobile and fixed terminals in countries around the world.

"I am delighted that Bharti will be leading the effort to deliver the promise of universal broadband connectivity through OneWeb, with the active support and participation of the British Government," Sunil Mittal, Chairman of Bharti Enterprises said.

In addition to strategic opportunities across a wide range of other applications and working with a broad range of international partners, this business has substantial commercial use cases across telecoms, enterprise, aviation and maritime sectors, he said.

"On a personal note, I am particularly excited about the opportunity for India and the UK to deepen their cooperation on space. Further, India's leading edge capabilities in the space programme through the Indian Space Research Organisation (ISRO) can be leveraged to accelerate OneWeb's ambitions," Mittal said.

In addition to the commercial and strategic benefits, OneWeb's platform will help to reduce the 'digital divide' by providing high speed, and low latency broadband access to the poor and hard-to-reach rural areas.
A low-earth orbit constellation is the only viable mechanism through which the "last billion" can be connected, he noted.

"As one of the largest telecom operators in India and Africa, I know what a powerful social and economic enabler this can be. We will work with partners around the world to deliver this technology to those who need it the most," Mittal said.

According to reports, OneWeb had filed for bankruptcy earlier this year after it was unable to secure fresh funding from large investors.

OneWeb had raised about USD 3.3 billion in debt and equity financing from shareholders, including SoftBank Group Corp, Airbus SE and Qualcomm Inc for the constellation of low-Earth orbit satellites to provide internet services outside urban areas before it collapsed into bankruptcy in March.

TRAI will have another round of talks on OTT issue, says Sunil Mittal