UK delegation in India to focus on innovation in healthcare

The mission would travel to Delhi, Mumbai  and  Hyderabad, while also participating in the inaugural India-UK Createch Summit on February 6 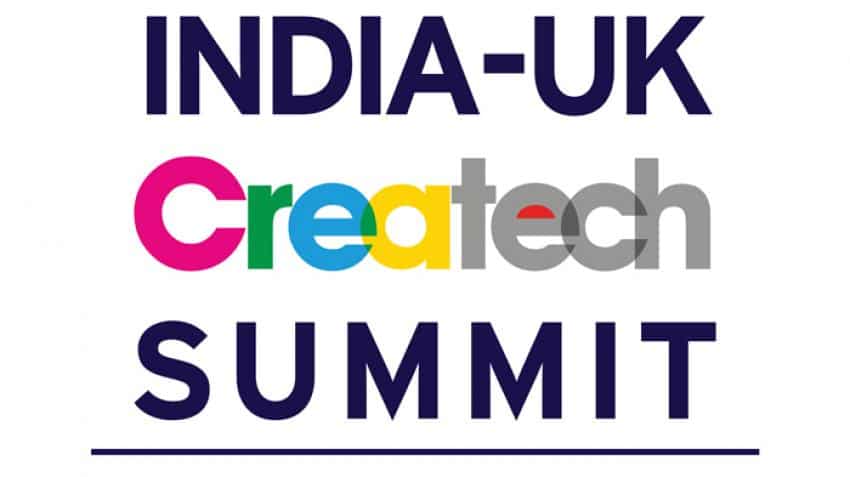 A delegation of 13 top British healthcare providers, suppliers, and other field experts will be in India as part of a trade mission from February 4-8, officials today said.

The mission would travel to Delhi, Mumbai and Hyderabad, while also participating in the inaugural India-UK Createch Summit on February 6, the British High Commission said in a statement issued here.

"In the year that the UK's National Health Service (NHS) reaches its 70th anniversary, Healthcare UK and the Department for International Trade are bringing a delegation of 13 top British healthcare providers, suppliers, hospitals and trusts in a trade mission to India from February 4-8," it said.

The delegation would be led by Sir Malcolm Grant, Chairman of NHS England, it added.

"The mission will focus on innovation in healthcare, and address the changing needs of medical provision as disruptive technologies such as artificial intelligence, wearable sensors, and virtual reality become increasingly commonplace," the statement said.

The delegates will demonstrate to Indian healthcare leaders how they can help meet key concerns around driving efficiencies in costs, increasing patient access in remote areas, and providing more personalised healthcare solutions through new technology, it added.

"Through this trade mission, we want to nurture the common and growing interest between India and the UK regarding the latest smart systems and pioneering new healthcare solutions," Grant was quoted as saying in the statement.

In Delhi, the mission would attend a 'Future of Healthcare' event with senior management of hospitals, medical institutes, colleges and healthcare companies, in addition to a round-table meeting with 10 CEOs of local hospitals.

In Mumbai, the delegation would attend the India-UK Createch Summit, and in Hyderabad, it would visit the site of an Apollo Hospital.

The India-UK Createch Summit 2018 is a one-day conference in Mumbai, bringing together thought-leaders from business and government for a series of exclusive keynotes, panel sessions and workshops.