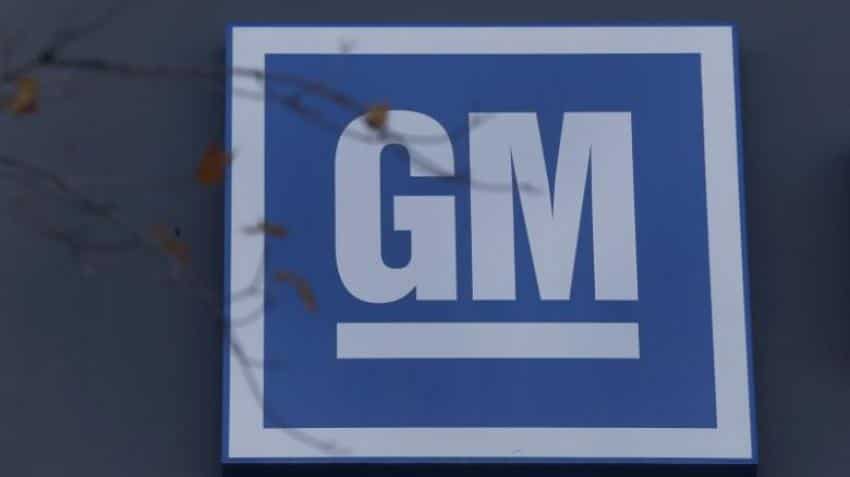 Fresh off a $7 billion rescue for its loss-making South Korean operation, General Motors faces a new threat as U.S. President Donald Trump considers higher vehicle import tariffs that could "make or break" its Asian subsidiary. Earlier this month GM agreed on the bailout package with the South Korean government in return for a pledge to stay in the country for at least 10 years, purchase more Korean-made parts and produce two new models popular in the U.S. market.

But less than two weeks later, the Trump administration launched a national security investigation into car and component imports that could lead to new U.S. tariffs similar to those imposed on imported steel and aluminum in March. Higher tariffs would be painful for Asian automakers whose shipments accounted for one third of U.S. vehicle imports last year through heavyweights such as Toyota Corp and Hyundai Motor.

They could also have a devastating impact on smaller players such as GM Korea and its plan to become a major export hub again.

"This is a matter that could make or break GM Korea," a person familiar with GM`s situation told Reuters.

"The success of its restructuring plan hinges on more production for exports, and the two new models to be manufactured here are primarily targeted at the U.S. market to serve that purpose," the person said, requesting anonymity because of the sensitivity of the subject.

GM Korea, GM`s biggest production base in Asia excluding China, exported about a quarter of its vehicle output to the United States last year, and the portion is set to rise further as it shifts production toward models popular in the U.S. market following a sales pullback in Europe.

"The tarrif does not make sense," said Ko Tae-bong, an analyst at HI Investment & Securities. "The (South Korean) government injected all the money into the unit, and there will be no other major markets to sell cars other than U.S. after Europe exit."

COMPONENTS SOURCING
GM has abandoned several money-losing markets over the past three years as part of a broader strategy to boost production margins and conserve capital to fund electric and automated vehicles as well as new models for core markets in China, the U.S. and Latin America.

It also closed one of its four plants in South Korea this month, but decided to continue operating other plants to leverage the Korean unit`s core strength - R&D capability and a strong supplier network. That move now looks in jeopardy as Trump considers tariffs on parts imports.

South Korean suppliers provide parts worth nearly $2 billion to GM`s factories overseas, including the United States and Mexico, according to GM Korea.

GM has about 300 first-tier suppliers and 2,000 second-tier suppliers in South Korea, including some which GM may find it difficult to replace quickly, they said.

Korea has had the second largest number of winners in GM`s suppliers` awards programme for several years, following the United States. This year, 27 South Korean suppliers known for their high-quality, affordable products have won GM Supplier of the Year awards. That represents 22 percent of total winners globally.

"It would be difficult for Trump to slap high tariffs on auto parts, because that would hit its own industry, as it sources parts from all around the world,” Park said.

NO EXPORTS?
Speaking at a closed meeting with the industry ministry late last week, GM, Hyundai and other automakers have raised concerns that a 25 percent tariff, if implemented, may force them to stop U.S. exports, a person who was at the meeting told Reuters.

"We don’t know whether Trump will take action or not. We will consider measures based on different scenarios while closely monitoring the situation," the person said, without identifying himself because it was a closed meeting.

In March, South Korea made concessions in auto trade under a proposed revision of the deal in return for getting exempting from hefty steel tariffs, but with quotas.

"The auto sector may see the repeat of the patterns seen in the steel sector," said Heo Yoon, an international trade professor at Sogang University. "I don`t think the U.S. will exempt Korea from auto tariffs for free. That would come with a cost, whether it is a quota or something else."