"These recommendations are consistent with bipartisan congressional legislation and are centered on the importance of a level playing field,? US Securities and Exchange Commission Chairman Jay Clayton was quoted as saying in the report. 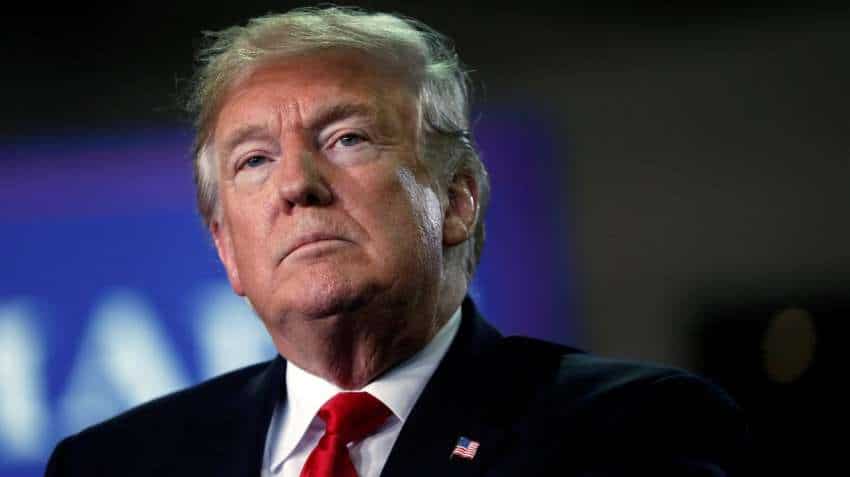 The Trump administration is considering a proposal to crackdown on Chinese companies that are listed in the US and do not follow American audit requirements, according to a media report.

As per the proposal, as reported by The Wall Street Journal, the Chinese companies listed on American stock exchanges like New York Stock Exchange and NASDAQ be subject to audit by US regulators or else they would be delisted.

To comply, Chinese auditors would have to share their work papers with the Public Company Accounting Oversight Board, a specialised audit regulator overseen by the US government, the financial daily said.

Chinese firms that are not yet public, but which plan to do an initial public offering in the US, would have to comply before they can go public on NYSE or Nasdaq, and would not get until 2022 to follow the rules, the report said, quoting senior officials from the Department of Treasury and Securities and Exchange Commission.

"These recommendations are consistent with bipartisan congressional legislation and are centered on the importance of a level playing field,? US Securities and Exchange Commission Chairman Jay Clayton was quoted as saying in the report.

Such a move comes after the US Senate passed a bipartisan legislation in May. As per the legislation, the Chinese companies that do not comply with these regulations in three years would be delisted.

The latest move of Trump Administration is part of its effort to crackdown on Chinese companies, the report said.

President Donald Trump has given September 15 as the deadline to TikTok, the popular Chinese app, to sell it to an American owner or face its closer.

Last month, the US asked closer of Chinese consulate in Houston accusing it of being a spying hub.

In his remarks at a Whirlpool manufacturing plant in Ohio on Thursday, Trump said that his administration was bringing trade cases against China to crack down on its economic aggression.

In an op-ed in Roll Call, Congressmen Adam Kinzinger and John Joyce alleged that the Communist China Party (CCP) has increased its threats on the US through technology advances. As such, United States must push back by leading in innovation and bolstering telecommunications security.

"China's more recent technological power not only endangers America's national security, it also poses a serious threat to the human rights of Chinese citizens and freedom-loving people around the world.

Communist governments do not tolerate any form of dissent, and Beijing routinely uses technology to surveil, silence and threaten its critics," they wrote.

"Huawei, another company with ties to the Chinese government, regularly comes under fire for its blatant disregard of human rights," they said.