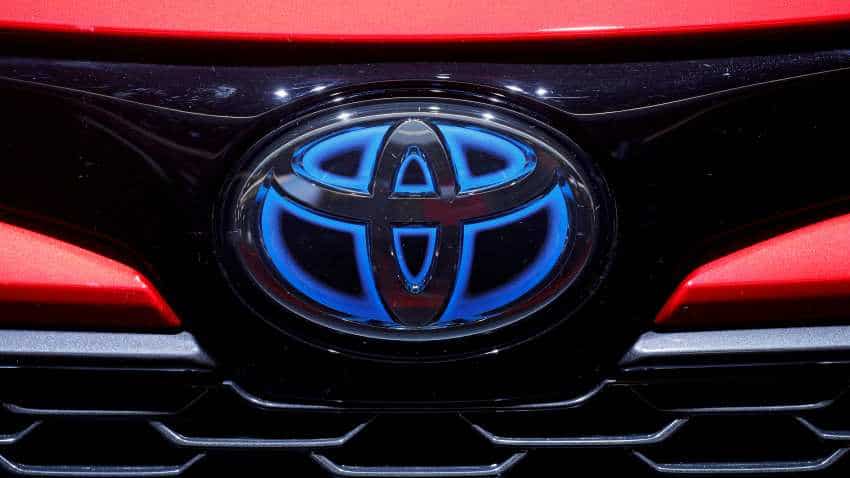 Toyota Motor Corp and Panasonic Corp are launching a joint venture next year to make electric vehicle (EV) batteries, leveraging the heft of one of the world`s largest automakers and battery makers to expand their EV push. Toyota will own 51 percent of the joint venture, and Panasonic the rest, the two companies said in a joint statement on Tuesday, confirming previous reports.

The joint venture, which builds on an initial lithium-ion battery partnership struck between the two companies in late 2017, reflects the aim of the Japanese companies to become a bigger global player in the battery industry, which is vital for the development of affordable EVs.

The two companies will pool part of existing battery-related equipment and engineers to the joint venture.  Panasonic will also transfer its manufacturing capabilities in Japan and China for its thin, rectangular-shaped prismatic batteries.

The two companies will transfer a total of 3,500 employees. Batteries produced by the joint venture will be sold to various automakers.

The capital size of the venture has not been decided yet, the two companies said.

While Panasonic is one of the world`s biggest EV battery suppliers, it is facing rising competition from South Korean makers Samsung SDI Co and LG Chem, and CATL of China.

Panasonic is currently Tesla Inc`s exclusive battery cell supplier, but Reuters reported that the U.S. EV maker has been in discussions with other companies including China`s Tianjin Lishen to supply batteries for its new Shanghai car factory.

The new joint venture also shows that Toyota is expanding further into development and production of EV batteries just as many rivals have been stepping away from their development due to the heavy costs involved.