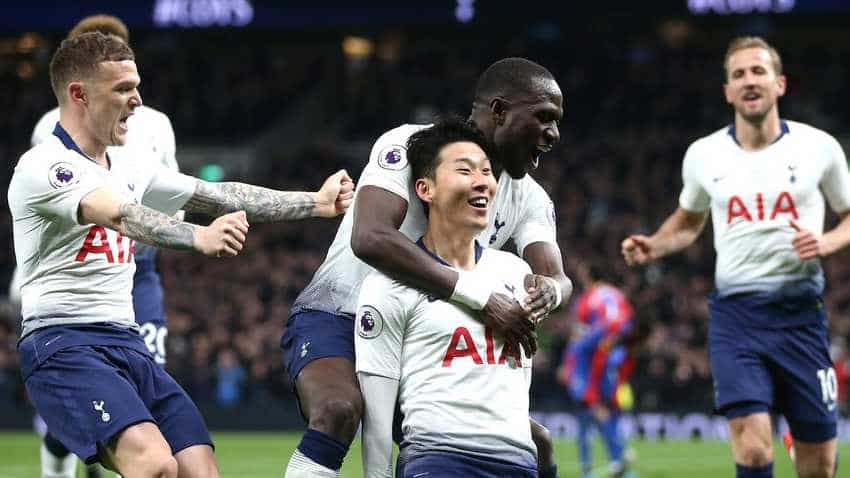 The figures were revealed by the club as it also opened the £1 bn stadium. Source - Tottenham/Twitter.
Written By: Manas Tiwari
RELATED NEWS

Tottenham Hotspur's season might have gone off-track with the North London club managing just four points in the last five games and now faces tough competition for a lucrative Championship League spot, but all that has not stopped it from setting a new world record by making a profit of £113 mn after tax last season. With this, Tottenham have surpassed the £106 mn profit posted by Premier League rivals Liverpool earlier this year. The club had registered an income of £310 mn for the financial year 2017-18 which rose to £380 mn this year due to player sales, bigger crowds at Wembley Stadium and reaching the Champions League knockout stages.

The figures were revealed by the club as it also opened the £1 bn stadium. A large part of that cost was matched through loans. The club has taken a £537 mn loan from HSBC, Goldman Sachs and Bank of America Merrill Lynch, which is repayable in May 2022. The larger crowds at Wembley allowed Spurs to double the matchday revenue from £19 mn to £42.6 mn. The stadium has a capacity of 90,000 while the new stadium can host 62,000 fans. In its first match at the new stadium, the club defeated Crystal Palace 2-0. It is now placed at the third spot in Premier League points table, one place above London rivals Arsenal and Chelsea and three points in front of Manchester United in sixth place. 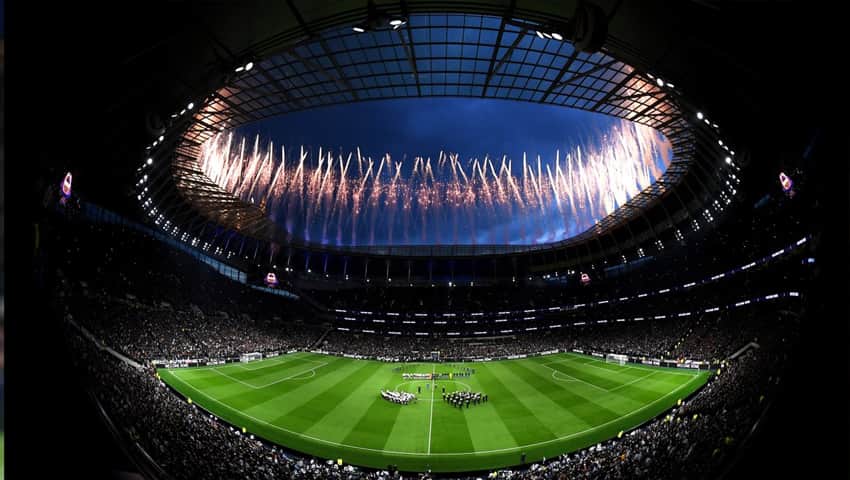 The massive profit was also a result of smart buying by the current manager Mauricio Pochettino. The Argentine has successfully retained some of his biggest stars over the last few years and has promoted young players to the senior team.

In fact, the club just spent £147 mn on player wages last season which is about £100 mn lower than Arsenal's £240 mn wage bill, the next lowest of the top six clubs - and about half that of Manchester United. The annual results filed by the club also show £116 mn was spent on new players in the period, with the likes of Brazil international Lucas Moura and defender Serge Aurier both coming in from Paris St-Germain.

However, the club also made £84 mn back in player sales - defender Kyle Walker's move to Manchester City providing more than half of that.

However, even though Tottenham has narrowed the gap with some of the biggest European clubs in terms of revenue generated, there is still a long way to go. According to figures collated by Deloitte, Spain’s Real Madrid and Barcelona, England’s Manchester United and Germany’s Bayern Munich made at least £150 mn more in revenues than Spurs last season.