In a comparison of the pages' content with Facebook policies covering commerce, page content  and  paid advertising, the study showed numerous instances of conflict with the rules. Inconsistencies and unexplained changes to some of the policies made it unclear exactly how those rules apply. 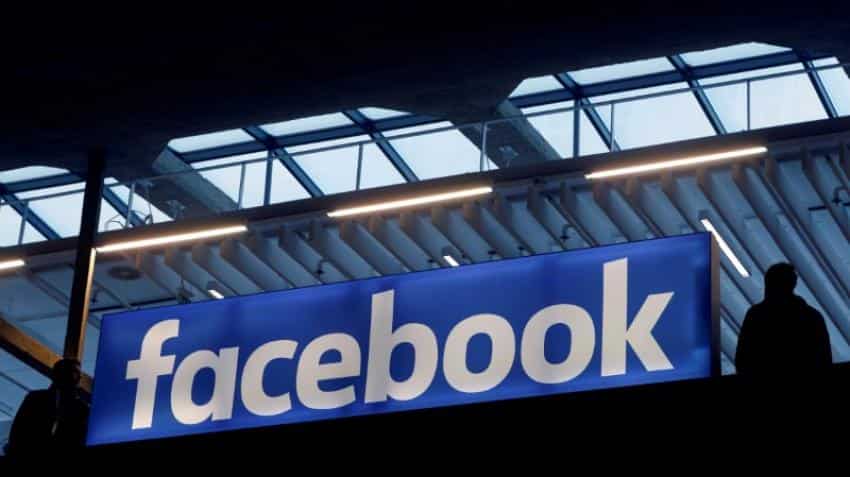 Tobacco products are marketed and sold on Facebook - without regard for the age of potential buyers - despite policies restricting promotion of such items, a Stanford study has found. Although Facebook bars paid tobacco advertisements, the study found extensive unpaid, or "organic," marketing via brand-sponsored Facebook pages.

In a comparison of the pages' content with Facebook policies covering commerce, page content and paid advertising, the study showed numerous instances of conflict with the rules. Inconsistencies and unexplained changes to some of the policies made it unclear exactly how those rules apply.

About two-thirds of the pages included sale promotions, such as coupons and discounts, and all but one featured imagery of a tobacco product.

Though Facebook requires restricted access for people under 18 from pages promoting what it calls the 'private sale' of regulated goods or services, including tobacco, fewer than half of the brand-sponsored pages included such an age gate.

"Clearly, there are a lot of policies with the laudable intent of keeping tobacco promotion and sales out of Facebook," said Robert Jackler, professor at Stanford University.

"These policies are voluntary, and they are a sign of Facebook's commitment to social responsibility. With some two billion users and an enormous volume of daily postings, Facebook has a daunting task of policing its content," Jackler said.

Researchers looked to Facebook for the study because younger people are more likely to begin using tobacco products, with the risk of becoming nicotine-addicted, and because youth tend to be more active on social media.

While the researchers identified pages for none of the 21 top traditional cigarette brands, they found that 10 of 14 online tobacco stores with company-maintained Facebook pages promoted popular cigarette brands, such as Marlboro and Camel, and included links to purchase them.

The researchers then evaluated the pages in the context of Facebook's content policies that mention tobacco.

The advertising policy, which applies to paid ads and commercial content, does not permit images of tobacco; however, 107 of the 108 company-sponsored pages included such imagery, the study found.

The commerce policy, which governs items, products and services sold on Facebook, prohibits the sale of tobacco and related paraphernalia.

Till last year, Facebook also specifically banned private individuals from buying, selling or trading tobacco products, but that provision had been removed by February 2018, the researchers found.

Additionally, the advertising policy bars the promotion of tobacco product sales - for example, with language like "Buy cigarettes and e-cigarettes here today."

However, researchers found purchase links on 58 of the brand-sponsored pages and sale promotion on 71 of them - including, in both cases, about three-quarters of the e-cigarette brands.

On many of the pages, they found a lack of safeguards meant to prevent access to minors.

The study found that a majority of the examined pages - 56 per cent of the tobacco-brand-sponsored pages and 90 per cent of the online vendors' pages - failed to incorporate measures to screen out underage consumers.

"Our hope is that our study, by highlighting the degree to which tobacco marketers evade Facebook's intended restrictions, will encourage the company to make a renewed effort to implement its well-intentioned policies," Jackler said.