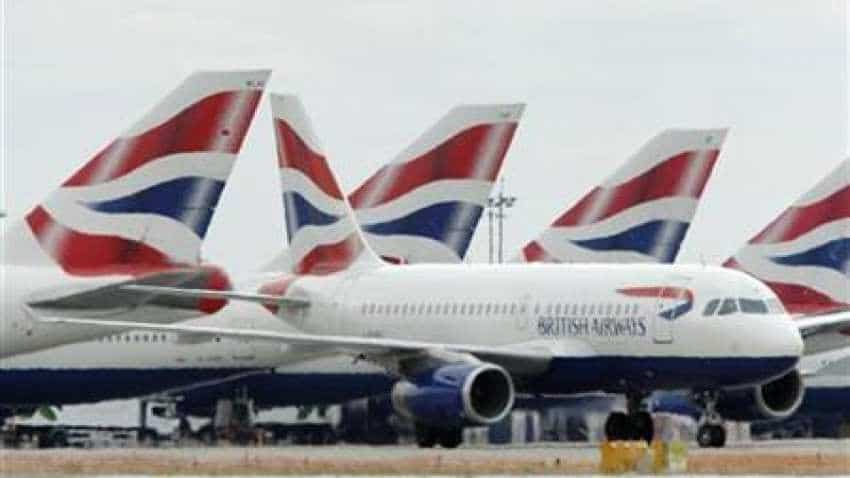 The route is a commonly used budget route between India and the UK, with cheaper tickets as a result of the indirect route via Turkmenistan. Reuters

Thousands of passengers were left stranded on Tuesday after the UK government suspended Turkmenistan Airlines from landing at its airport over safety concerns. Britain's Civil Aviation Authority cited a notice from the European Aviation Safety Agency (EASA) while announcing the suspension of flights by the airlines on Monday. The flagship airline of Turkmenistan, a former Soviet Union country, operates a number of budget routes to Amritsar in India, besides other Asian destinations.

"Passengers who have travelled may need to make their own arrangements to return home," the UK's Civil Aviation Authority said, offering Indian airlines such as Air India and Jet Airways as alternatives for passengers stranded in India.

For the many who have booked but are now unable to fly will have to contact the airline for a refund, it added.

All international flights use the new International Airport in Ashgabat," notes the airline's website, which gives no information regarding the latest crisis.

"Turkmenistan Airlines transports about 3,000 passengers daily in the country and near 2 million passengers are transported annually on the international and domestic routes together," it adds.

The UK's Foreign and Commonwealth Office (FCO) advisory issued on Monday notes that the EASA has ordered the airline's suspension, which means flights from Amritsar to Birmingham and London's

"The European Aviation Safety Agency has suspended Turkmenistan Airlines flights to and from the EU pending confirmation that it meets international air safety standards," the FCO advisory notes.

"This means Turkmenistan Airlines flights from Amritsar to Birmingham and Heathrow, and New Delhi to Heathrow, which fly via Ashgabat, do not have permission to continue their route from Ashgabat to

Birmingham and Heathrow; affected passengers are advised to contact Turkmenistan Airlines for advice," the FCO said.

The route is a commonly used budget route between India and the UK, with cheaper tickets as a result of the indirect route via Turkmenistan.

The airline operates five flights a week from Birmingham to Ashgabat and a weekly departure from Heathrow Airport, with a majority of the passengers connecting to services to India.

It is an especially popular route with the British Punjabi population, flying to Amritsar.

Turkmenistan had set up its flagship airline in 1992. Its other flights to be affected by the EU suspension include those connecting Ashgabat with Germany and France.

The UK remains an EU member-country until the Brexit deadline next month and therefore all EU rules continue to apply in Britain.