All of Warren Buffett-backed companies can't remain profitable all the time. It would be against nature and to show that the Oracle of Omaha really is human, there is BYD. 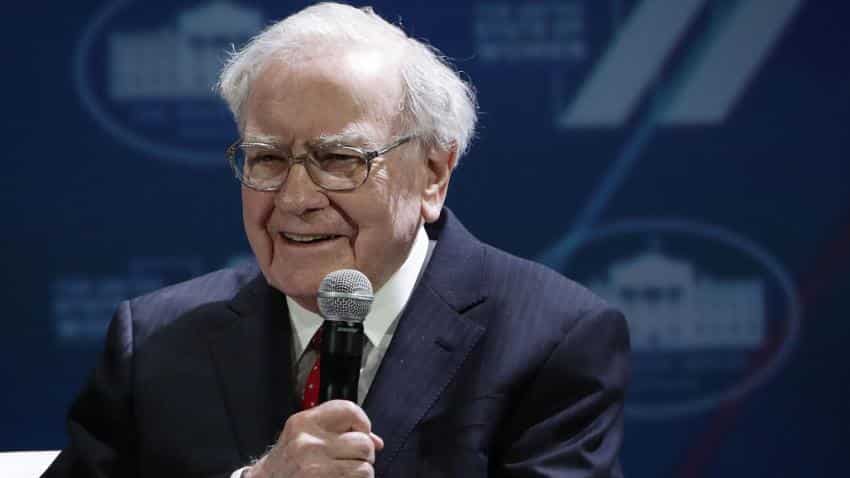 All of Warren Buffett-backed companies can't remain profitable all the time. It would be against nature and to show that the Oracle of Omaha really is human, there is BYD. This China-based battery and electric car maker's market value has declined to nearly $9 billion even though the stock was among the top performers just months ago.

On a year-to-date basis, the stock has tanked over 20 per cent to $13.63. Rival Tesla is down 3.28 per cent during the same period. BYD has fallen into the worst performing Chinese companies in Hong Kong list so far this year. Much to investors concern, BYD has pared all gains it generated in 2017 on the back of China’s plan to get rid of fossil-fueled cars.

The recent fall came after two brokerages, which were earlier bullish on BYD stock, downgraded the rating, reported Bloomberg. "The brokerage recommendation consensus - a gauge of analyst confidence in a stock on a scale of 1 to 5 - stands at 3.7, the lowest in almost three years," said the Bloomberg report.

The company last week predicted that its first-half profit may plunge as much as 83 percent.

Way back on September 27, 2008, MidAmerican Energy, controlled by Warren Buffett’s company Berkshire Hathaway, invested $230 million in BYD. It paid about HK$8 a share (a little over US$1), as per a Quartz report.

BYD started its operations in 1995, and is now China’s biggest seller of electric vehicles.

Meanwhile, investors across the world are eagerly waiting for Warren Buffett to host Berkshire Hathaway 2018 Annual Shareholders Meet on Saturday.