In an interesting development, Australia has passed a law that will force Google and Facebook to pay for news content. 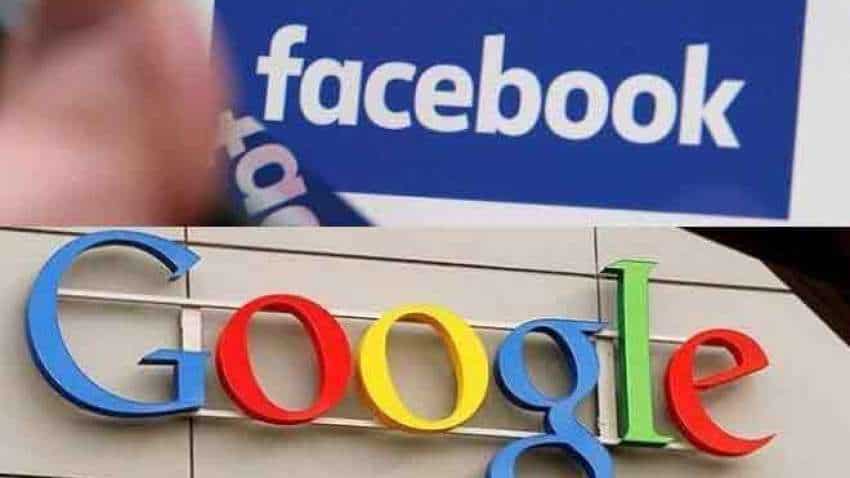 In an interesting development, Australian Parliament has passed a law that will force Google and Facebook to pay for news content. The move is said to balance the market power that Facebook and Google have. It is learnt that Google has already struck deals with major Australian news businesses in recent weeks including News Corp and Seven West Media. Australia's laws forcing Google and Facebook to pay for news are ready to take effect, though the laws' architect said it will take time for the digital giants to strike media deals.

As per report, the Parliament on Thursday passed amendments to the so-called News Media Bargaining Code agreed between Treasurer Josh Frydenberg and Facebook chief executive Mark Zuckerberg on Tuesday.

Facebook had earlier cut off news in Australia amid tense negotiations with the government. The new code makes Australia the first country where a government arbitrator will set the rates which the tech giants have to pay. Tech giant Google will now have to pay for news content that appears on its "Showcase" and Facebook is expected to pay providers who appear on its "News" product.

Rod Sims, the competition regulator who drafted the code, said he was happy that the amended legislation would address the market imbalance between Australian news publishers and the two gateways to the internet.

The rest of the laws had passed earlier, so they can now be implemented.

Frydenberg said he was pleased to see progress by Google and more recently Facebook in reaching commercial deals with Australian news businesses.

But Country Press Australia, which represents 161 regional newspapers across the country, has raised concerns that tiny publications outside large cities might miss out.

Sims said he was not surprised that the platforms would strike deals with the large city businesses first.

I don't see any reason why anybody should doubt that all journalism will benefit, Sims said.

There things take time. Google and Facebook don't have unlimited resources to go around talking to everybody. I think this has got a long way to play out, he added.

Chris Moos, a lecturer at Oxford University's Business School, said the latest amendments amounted to a small victory for Zuckerberg.

Moos said the legislation would likely result in small payouts for most Australian news publishers. But Facebook could again block Australian news if negotiations broke down.

The legislation was designed to curb the outsized bargaining power of Facebook and Google in their negotiations with Australian news providers. The digital giants would not be able to abuse their positions by making take-it-or-leave-it payment offers to news businesses for their journalism.

Instead, in the case of a standoff, an arbitration panel would make a binding decision on a winning offer.

As per this report, Frydenberg and Facebook confirmed that the two sides agreed to amendments to the proposed legislation. The changes would give digital platforms one month's notice before they are formally designated under the code. That would give those involved more time to broker agreements before they are forced to enter binding arbitration arrangements.

A statement on Tuesday by Campbell Brown, Facebook's vice president for news partnerships, added that the deal allows the company to choose which publishers it will support, including small and local ones.

Frydenberg said his department will review the code within a year to ensure it is delivering outcomes that are consistent with government's policy intent.