A Baltimore real estate developer has given away over Rs 70 crore as holiday bonus to his employees! 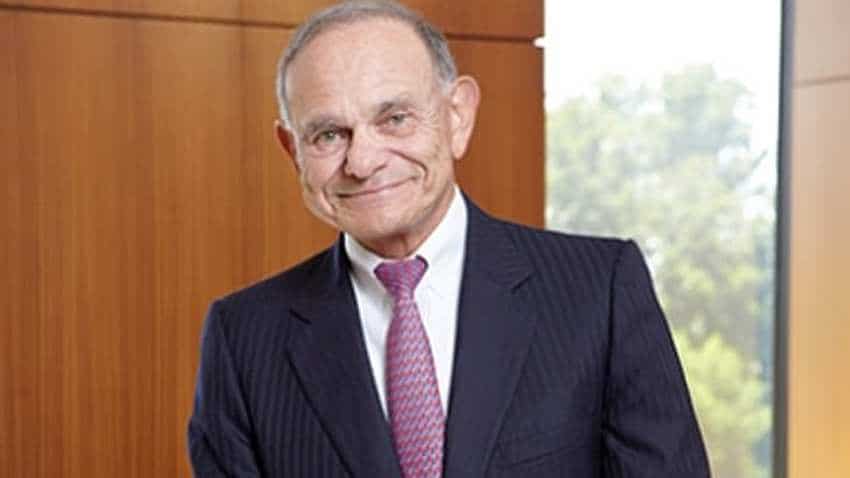 The bonus comes months after Edward had announced in October that he wanted to give his employees a bonus. Source - St John properties.
Written By: ZeeBiz WebTeam
Edited By: Harish Dugh
RELATED NEWS

A Baltimore real estate developer has given away over Rs 70 crore as holiday bonus to his employees! According to a report by the New York Post, Edward St. John, founder and chairman of the St John Properties has announced that 198 of his staff members will receive $10 million (Rs 70,67,35,000) holiday bonus, with each employee receiving on average a $50,000 cheque! The company is valued at more than $3.5 billion and the recent bonus was announced at a holiday party. Edward said that the amount each employee will receive depends on tenure but on average they will take home at least around $50,000.

When they heard the announcement, the employees were shocked and actually screamed. St. John himself made the bonus announcement. The staff was given red envelope containing the exact size of their award. The company was able to splash out this huge amount as it recently hit a milestone in its portfolio, developing 20 million square feet of office, retail and warehouse space across eight states.

The Daily Mail also posted the videos from the party where shocked and surprised employees can be seen receiving the paycheques and celebrating. "It's life-changing, it's really amazing and so generous," Danielle Valenzia, an accounts payable specialist in the company for 19 years, said in the video as she began to break down,

The bonus comes months after Edward had announced in October that he wanted to give his employees a bonus. He reportedly told the employees that he thought that it would take them about 40 years to achieve the milestone but they were able to get there in 14.

"I wanted to celebrate it and make it meaningful for the people who did it. I steer the boat but they are the ones that run the boat," he was quoted as saying after announcing the bonuses on Saturday night.