Think your job is boring? This man made Rs 2500 crore by automating work that may bore you to death

Employees often complain of getting bored of repetitive jobs at the office. But not all boring jobs are actually boring when they start flooding your bank accounts with cash. 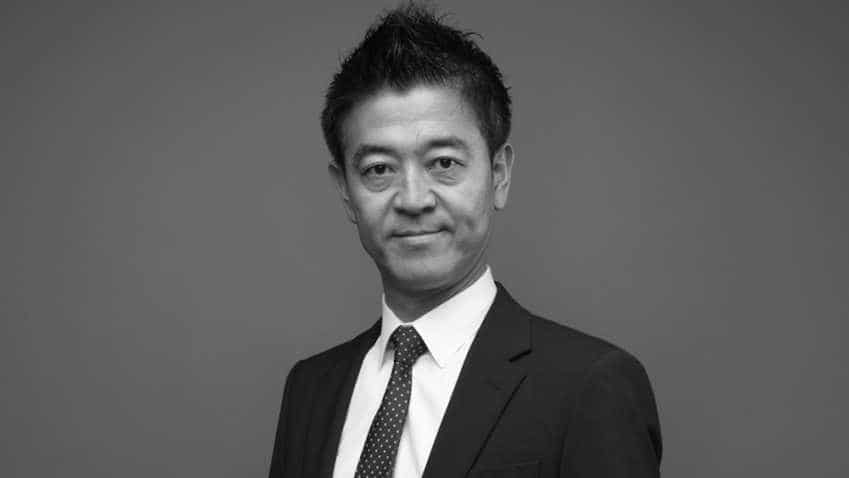 Employees often complain of getting bored of repetitive jobs at the office. But not all boring jobs are actually boring when they start flooding your bank accounts with cash. Ask Japanese millionaire Tomomichi Takahashi, he may vouch for this. A former SoftBank Group Corp employee, Takahashi has made a fortune for himself by using software bots to automate repetitive operations. According to a report by Bloomberg, the Japanese entrepreneur's stake in his company - RPA Holdings Inc., which was listed on the Tokyo Stock Exchange last year - has surged to $360 million (approx Rs 2500 crore as per today's dollar to rupee rate).

Takahashi had stumbled upon the business of robotic process automation (RPA) by chance, says the report, when hit by the financial crisis after the collapse of Lehman Brothers Holdings Inc. in September 2008.

The Institute for Robotic Process Automation defines RPA on its website as "application of technology that allows employees in a company to configure computer software or a “robot” to capture and interpret existing applications for processing a transaction, manipulating data, triggering responses and communicating with other digital systems."

Takahashi writes on the official website of his company, "Since 2008, before the concept of RPA was proposed, RPA Holdings has been working on BizRobo!, a robot-sourcing service for offices. The idea for this came from factory automation. In 2017, it also drew a lot of attention in Japan as a way to solve the country's structural problem of a dramatic decline in the working-age population, leading to what could be called an RPA boom. There are extremely high expectations for the company."

He says the "the word RPA embodies the idea of efforts to raise the efficiency of white-collar operations, primarily by making use of cognitive technologies (rule engines, machine learning, artificial intelligence, etc.). It has also been referred to as digital labor (virtual white-collar workers) because it serves as a complement to humans when undertaking operations."