According to SeekingAlpha report, the Cannabis ETF is up by 72% since its launch in 2016 end. Not only this, they have outperformed the S&P 500 return of 43%, Nasdaq return of 61%. 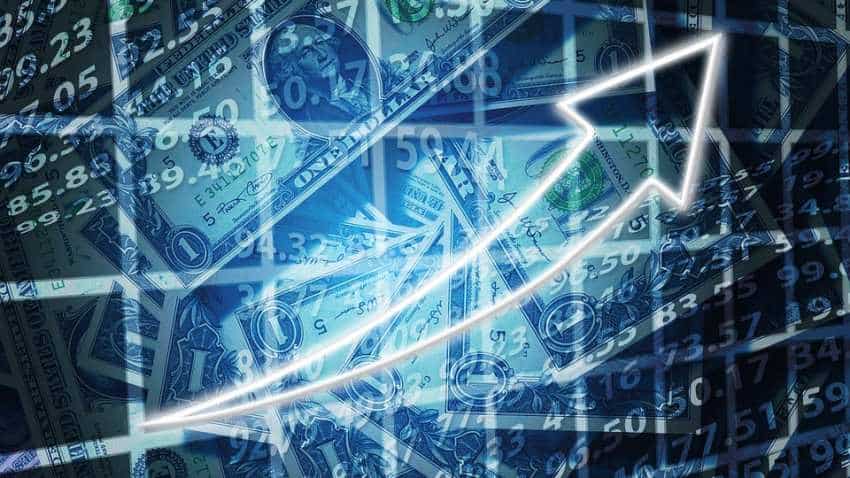 Days are gone when you had to decide a stock from sectors like technology, agriculture or automobile. The choice is now between the marijuana stocks. Yes, that’s true! Cannabis stocks have become major performers, even outrunning Nasdaq and S&P 500. This is a trend which was fueled by legalization process in the US and Canada. Since cannabis became legal in the US, many investors are excited about the industry - the growth definitely can be witnessed in stocks related to this industry.

According to SeekingAlpha report, the Cannabis ETF is up by 72% since its launch in 2016 end. Not only this, they have outperformed the S&P 500 return of 43%, Nasdaq return of 61%. Interestingly, the report also highlighted that legalization across the US, Canada, and other countries is creating optimism that early-stage companies in the sector can reap big rewards as the industry matures and cannabis becomes a mainstream consumer product like beer or soda.

Since legalization, it was only a matter of time that, cannabis stocks reflect their worth. This is because the industry is very wide and rich, with resources and hefty consumptions.

Earlier, a Deloitte report said, "The legalization of recreational cannabis marks a significant transition for Canadian society but while the industry is controversial, we also need to remember that this category has spurred innovation, entrepreneurship, and jobs."

"What is certain is that legalization will open the doors to a dynamic, sophisticated industry that will create new jobs, new opportunities for businesses, and new revenues for government. And executed well, legalization will also help shift a considerable proportion of cannabis consumption to legal channels in the years to come," it added.

Hence, the highs of marijuana stocks is just the beginning, the potential is longer term. If you are planning to invest in Cannabis stocks, then here are some money making magnets.

The company which traded near $33-level on March 20, 2018, has more than doubled since then. The stock has touched an all-time high of $76.68, rising by over 132% in one year. Currently, the stock has corrected to $61-level, creating further buying opportunities.

The company is a diversified multi-brand cannabis and hemp company, offering distinct brands and curated cannabis products with varieties in dried, oil and soft-gel capsule forms. In the past year, the Company has sold 6,200 kilograms of cannabis products to the Canadian medical market.

Aurora Cannabis is a licensed producer and distributor of medical cannabis.  ACB expects to have just under 1,000,00 sq. ft. of licensed production space and plans to produce at least 270,000 kilograms of cannabis annually.

This company is Canada’s third-largest cannabis producer by licensed capacity.

By January 2019, the Company expects to increase their cumulative licensed greenhouse growing space to 1,000,000 sq. ft., increasing their annual production capacity from 9,000 kilograms to 100,000 kilograms.

Hence, its all about opportunities and making most of it. If you are interested in making hefty money for long run, this sector can be a good pick. According to BDS Analytics cited by Seeking Alpha, global sales of cannabis will expand to $146.4 billion in 2025 from $16.9 billion in 2019, a CAGR of 35%. Consumption of marijuana is noticeably becoming mainstream.