The Q1 results showed the broad strength of the company, which has been expanding far beyond shipping packages, the business that drew the ire of US President Donald Trump. 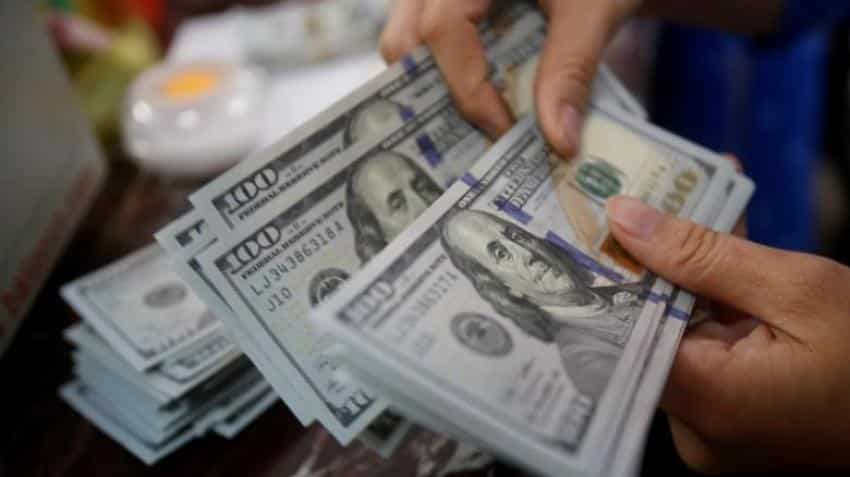 After a brief hiccup caused mostly by the President of the United States of America Donald Trump that made it plunge, this stock is skyrocketing again! We are talking about Amazon share prices of course, which hit a record high in after-hours trade, briefly surpassing its record high, after the world's largest online retailer reported a strong surge in first-quarter profit and a rosy outlook for the spring, surprising all but the most optimistic on Wall Street. Amazon share prices surged  6.3 per cent to $1,614 in extended trading on New York Stock Exchange. With a record surge in the stock, Amazon's Chief Executive and largest shareholder Jeff Bezos also made his fortune grow some more. Net worth of Jeff Bezos, who is already the richest man in the world, increased by $12 billion to $134 billion, according to the Bloomberg Billionaires Index.

The Q1 results showed the broad strength of the company, which has been expanding far beyond shipping packages, the business that drew the ire of US President Donald Trump. Amazon also announced it was increasing the price of the annual US Prime membership to $119 from $99 starting May 11 for new members and June 16 for members who are renewing their subscriptions.

In addition, Amazon and the US National Football League announced a deal to stream Thursday night games during the 2018 and 2019 seasons on Amazon's Prime Video.

The company's sales jumped 43 per cent to $51.0 billion in the quarter, topping estimates of $49.8 billion, according to Thomson Reuters.

Revenue from third-party sellers paying to promote their products on Amazon.com was an unusually large bright spot during the quarter, with sales in the category, which includes some other items, growing 139 percent to $2.03 billion. This included $560 million from an accounting change.

Amazon said it expects operating profit this quarter between $1.1 billion and $1.9 billion, up from $628 million a year earlier. Analysts were expecting $1.01 billion, according to analytics firm FactSet.

Amazon remains the biggest in the space by revenue, and its stock trades at a significant premium to cloud-computing rival Microsoft Corp.

Amazon’s shares have also outperformed the S&P 500, rising 30 per cent this year as of Thursday’s market close, compared with the S&P’s less than 1 per cent decline.

Famous for running on low profit margins, Amazon has managed to still reap rewards for shareholders as it has bet on new services like voice-controlled computing and has expanded across continents and industries.

Amazon is working with JPMorgan Chase & Co and Warren Buffett's Berkshire Hathaway Inc to determine how to cut health costs for hundreds of thousands of their employees.