Forbes List: Bernard Arnault net worth is around $108 billion, reports real-time wealth rankings tracked by Forbes. Bill Gates net worth stands at $107 billion while Jeff Bezos net worth is just above $110 billion. 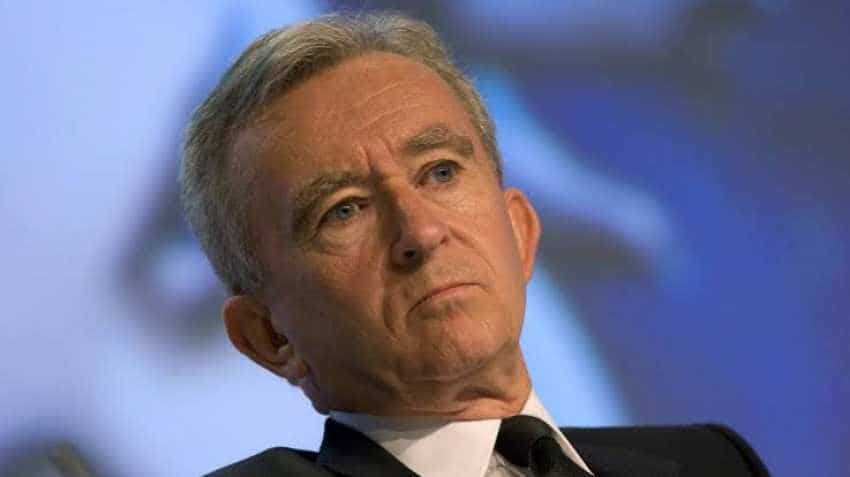 Interestingly, Bernard Arnault's net worth of near $108 billion helped the French business magnate and art collector to surpass Microsoft's Bill Gates on the Forbes list of world's richest person's list. Bill Gates net worth stands at $107 billion. What global business observers are looking at is Arnault's net worth difference against Forbes World's Richest Person and Amazon.com founder Jeff Bezos. Bezos net worth is currently at just above $110 billion. According to Forbes Jeff Bezos, Bernard Arnault and Bill Gates are comfortably ahead of other billionaires who are in the Forbes list of World's Richest Persons.

As per the Forbes information, Berkshire Hathaway's Warren Buffett is worth $86 billion while Facebook CEO Mark Zuckerberg has a net worth of near $75 billion. Oracle's Larry Ellison and Spanish retail magnate Amancio Ortega, the co-founder of Inditex, which owns the Zara fast fashion chain, are each worth just under $70 billion.