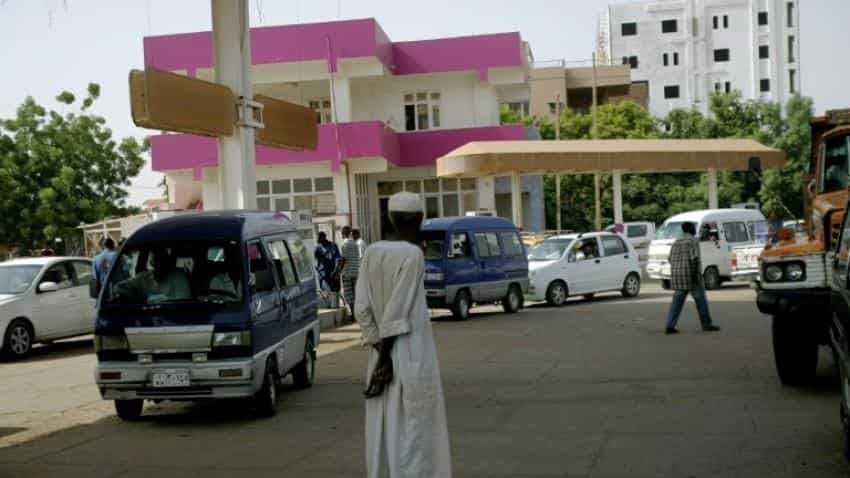 Sudan hiked prices of petrol and diesel Friday by about 30% as months of fuel shortages caused by a foreign currency shortage have put pressure on the country's already sanctions-hit economy.

Fuel price hikes have been a sensitive issue in Sudan, which has seen its economy badly hit since 2011 when South Sudan gained independence and took nearly three quarters of the formerly united country's reserves with it.

"These are the new prices effective now," a worker at a Khartoum fuel station told AFP as he changed the fuel metre to reflect the new prices overnight on Friday.

"We have received notification from the Oil Ministry, and accordingly prices of petrol and diesel have been raised."

In recent months, Sudan has experienced regular shortages of petrol and diesel amid an acute shortage of foreign currency, which is used to import fuel.

Sudan has been subject to a US trade embargo since 1997 for its alleged support for Islamist groups. Al-Qaeda leader Osama bin Laden was based in Khartoum from 1992 to 1996.

In recent years, the government's alleged human rights abuses against ethnic minority rebels in Darfur have been cited as a reason not to lift the sanctions.

On Wednesday, US President Barack Obama extended these sanctions by another one year.