Trading was lively to say the least. European stocks were up for a third straight day and S&P futures pointed higher. Norway`s crown cheered its rate hike, whereas Turkey`s lira slumped as its central bank succumbed to months of pressure and cut 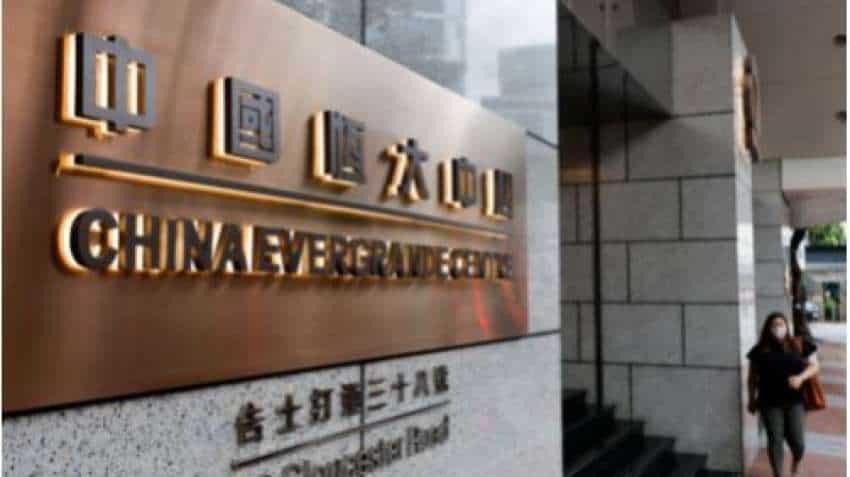 World markets rallied on Thursday after the U.S. Federal Reserve flagged plans to reel in stimulus this year, Norway became the first rich economy to raise interest rates since COVID-19 struck and China Evergrande leapt ahead of a crucial debt payment.

Trading was lively to say the least. European stocks were up for a third straight day and S&P futures pointed higher. Norway`s crown cheered its rate hike, whereas Turkey`s lira slumped as its central bank succumbed to months of pressure and cut.

The otherwise revived risk appetite meant the dollar was back-pedalling. Asia`s nerves had been steadied after Beijing injected fresh cash into its financial system ahead of an $83.5 million bond coupon by embattled property giant Evergrande, at risk of becoming one of the world`s largest ever corporate defaults.

"Equity markets are continuing their rally into a wall of worry as you would expect in an advanced carry trade," said Sebastian Galy at Nordea Investment Fund.

He said negative news was being quickly ignored at the moment, or even viewed as positive as it could lead to more government or central bank stimulus.

The "bothersome reality" though was that the global economy was slowing down faster than was assumed, most likely led by China. "The edges of reality will come again to the fore, just not now and not for long," Galy added.

Evergrande`s shares closed up nearly 18% in Hong Kong. They had been up more than 30% at one point after its chairman said on Wednesday it had "resolved" a interest payment on one of its local market "onshore" bonds.

Investors were still waiting to hear, though, what it would do about a payment on one of its international market bonds. It technically has a 30-day grace period to make the payment. Bloomberg reported Beijing was urging the firm to pay up, which sent its bonds up around 10%, but there was no clarity and missing the payment would be a default signal.

"It`s not the debt that worries me, it is who then builds all the apartments?" said Ewan Markson-Brown, lead manager for Asia equity strategies at CRUX Asset Management, considering that Evergrande has 1,300 real estate projects running in more than 280 cities.

"You`ll see some of the immediate fears of a huge collapse and contagion start to recede, but it will still be an issue... because the property market and construction is such a massive part of the Chinese economy," he said.

Back in Europe, sterling rose by almost a cent against the dollar and two-year British government bond yields surged 9 basis points to their highest since March 2020 after the Bank of England said the case for higher British interest rates "appeared to have strengthened".

U.S. stock futures were also up indicating Wall Street was also felling confident, although there was some disappointment at an unexpected rise in jobless benefit claims figures.

On Wednesday, U.S. Federal Reserve chairman Jerome Powell had said it was likely to begin reducing its monthly bond purchases as soon as November and signalled interest rate increases may also follow more quickly than expected.

U.S. Treasury yields were up at 1.36% from 1.30% overnight and European yields were grinding higher again too. [GVD/EUR][.N]

The dollar went the other way, sagging 0.3% having hit a month-high of 93.526 against a basket of currencies, particularly gaining against the euro and yen, after Powell`s comments on Wednesday.