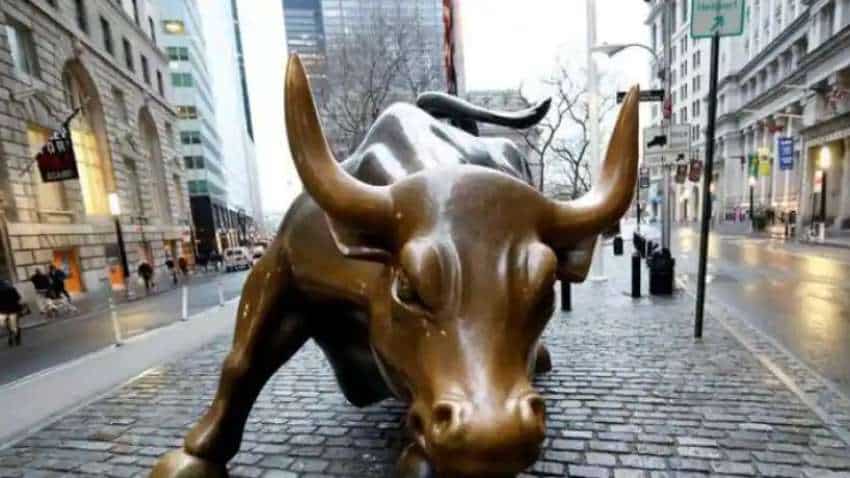 "It wasn`t entirely the Evergrande situation, but it seems like that was one of the biggest pieces of it." Source: Reuters
Written By: Reuters
RELATED NEWS

US and European stocks churned higher on Wednesday as market jitters around property developer China Evergrande eased, while the dollar index edged lower ahead of a U.S. Federal Reserve meeting.

MSCI`s gauge of stocks across the globe gained 0.62%, bouncing back for a second day after it logged its biggest one-day percentage drop in two months on Monday.

China Evergrande agreed to settle interest payments on a domestic bond, while the Chinese central bank injected cash into the banking system, soothing investors` fears of imminent contagion from the debt-laden property developer that had pressured equities and other riskier assets at the start of the week.

"Right or wrong, people I think are starting to show signs that they think maybe this pullback has reached its worst point," said Randy Frederick, vice president of trading and derivatives for Charles Schwab in Austin, Texas.

"It wasn`t entirely the Evergrande situation, but it seems like that was one of the biggest pieces of it."

The pan-European STOXX 600 index rose 0.93%, with bank stocks surging. With a number of central banks around the world meeting this week, the Bank of Japan (BOJ) offered a bleaker view on exports and output as Asian factory shutdowns caused supply bottlenecks, but maintained its optimism that robust global growth would keep the economic recovery on track.

BOJ Governor Haruhiko Kuroda also brushed aside fears that the debt problems of Evergrande could disrupt the global financial system.

Investors were closely watching the Fed, with the U.S. central bank expected to clear the way on Wednesday for reductions to its monthly asset purchases later this year.

Oil prices climbed after industry data showed U.S. crude stocks fell more than expected last week after two hurricanes, highlighting tight supply as demand improves. U.S. crude rose 1.93% to $71.85 per barrel and Brent was at $75.77, up 1.9% on the day. Spot gold dropped 0.1% to $1,773.31 an ounce, after three sessions of gains.