World stocks stabilised on Tuesday and commodity prices recovered from the previous day`s heavy selling, as investors grew more confident that contagion from the distress of debt-saddled Chinese developer Evergrande would be limited. 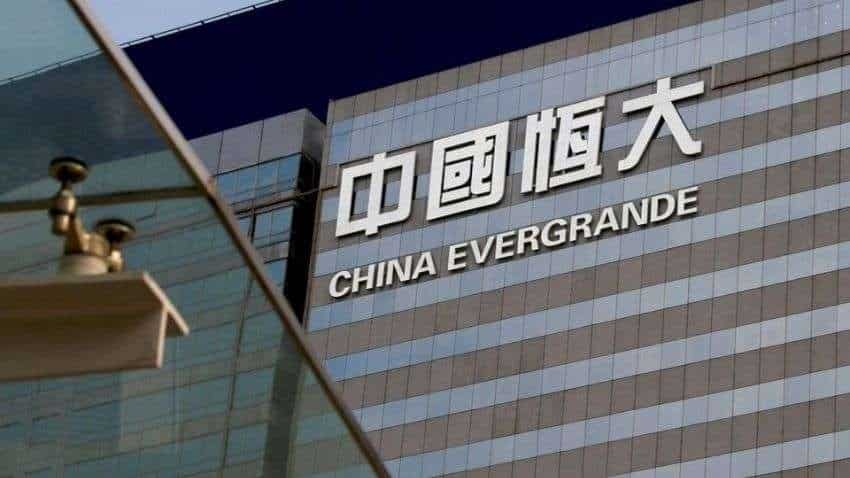 World stocks stabilised on Tuesday and commodity prices recovered from the previous day`s heavy selling, as investors grew more confident that contagion from the distress of debt-saddled Chinese developer Evergrande would be limited.

The STOXX index of Europe`s biggest shares .STOXX rose 1%, as did Wall Street futures after the S&P 500 and Nasdaq suffered their biggest daily percentage drops since May on Monday.

Investors pointed to the broadly positive market backdrop with central bank money-printing and the recovery in the world economy post-pandemic as reasons to stay bullish.

But some caution lingered, given simmering worries about the spillover from an Evergrande debt default, as well as a raft of central bank meetings including Wednesday`s Federal Reserve statement that may bring the bank a step closer to tapering.

Asian shares sold off earlier on Tuesday with Hong Kong`s Hang Seng .HSI down 0.1% by late afternoon, while Japan`s Nikkei .N225 returned from a market holiday with a drop of 2%.

China`s yuan steadied in offshore trade, recouping some of the losses that sent it to a three-week low on Monday CNH=. Evergrande 3333.HK shares fell 0.4% as focus now shifts to Thursday when the company is due to make bond interest payments.

An all-staff letter from chairman Hui Ka Yuan promised the firm would fulfil its responsibilities and "walk out of its darkest moment".

Struggling for cash, the developer owes $305 billion and markets worry a messy failure could reverberate through China`s property sector and everything exposed to it - primarily banks and then the broader economy.

While Chinese mainland markets are closed for a public holiday, there was little evidence of that yet. Major Chinese state media made no mention of Evergrande`s troubles, and Beijing has showed no sign of intervening.

Copper CMCU3 hovered near one-month lows however, due to fears about demand for the metal widely used in construction.

Cryptocurrencies too found a floor, with bitcoin bouncing off 1-1/2-month lows.

Nerves ahead of the Fed kept the dollar from moving much lower, though it notched small losses against the euro EUR= and the Aussie AUD=, with the euro at $1.1735 EUR=.
Ten-year U.S. Treasury yields US10YT=RR crept up to 1.3277% even if many analysts now reckon details of the Fed`s taper timeline may not be announced until November.

"Central banks rightly need to think about the ways they withdraw from these historically high levels of monetary accommodation, but the task is being made much more difficult by Evergrande and by fiscal blockages in the U.S," GSFM investment strategist Stephen Miller said.

He was referring to Congressional wrangling over passing a spending package and lifting the Treasury`s borrowing limit.

The OECD said it was too early for governments and central banks to withdraw exceptional support for their economies.

Central banks will likely be watching gas price moves, with sharp price increases possibly exacerbating inflation risks and hurting the economic recovery. European gas prices, up some 280% this year, slipped a touch after an 11% jump on Monday.