SpaceX to layoff 10 percent of workforce

SpaceX`s Starlink program is competing with OneWeb and Canada`s Telesat to be the first to market with  a new  satellite-based internet service. 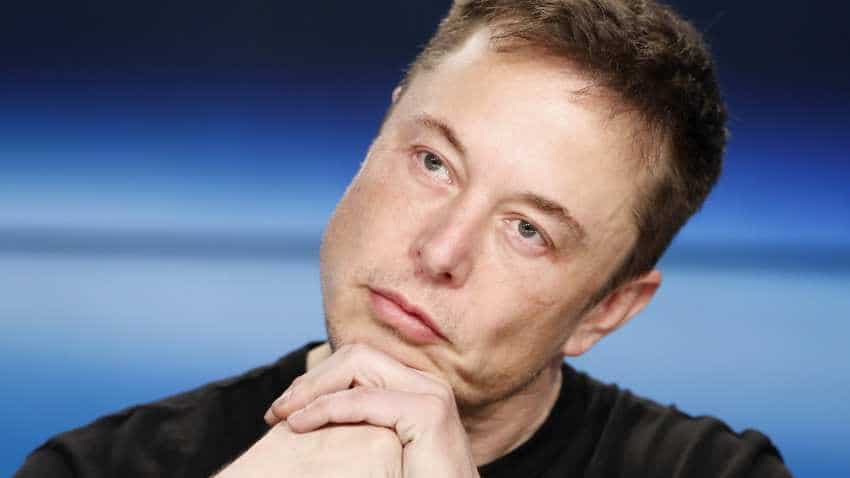 Elon Musk`s rocket company SpaceX will reduce its workforce by about 10 percent of the company`s more than 6,000 employees, it said on Friday.

The company said it will "part ways" with some of its manpower, citing "extraordinarily difficult challenges ahead."

"To continue delivering for our customers and to succeed in developing interplanetary spacecraft and a global space-based Internet, SpaceX must become a leaner company. Either of these developments, even when attempted separately, have bankrupted other organizations", a spokesman said in an email.

In June, Elon Musk fired at least seven people in the senior management team leading a SpaceX satellite launch project, Reuters reported in November. The firings were related to disagreements over the pace at which the team was developing and testing its Starlink satellites.

SpaceX`s Starlink program is competing with OneWeb and Canada`s Telesat to be the first to market with a new satellite-based internet service.

The management shakeup involved Musk bringing in new managers from SpaceX headquarters in California to replace a number of the managers he fired in Seattle.

In December, the Wall Street Journal reported that SpaceX was raising $500 million, taking its valuation to $30.5 billion.

The Hawthorne, California-based company had earlier outlined plans for a trip to Mars in 2022, to be followed by a manned mission to the red planet by 2024.

Another Elon Musk company, electric car maker Tesla Inc, said in June it was cutting 9 percent of its workforce by removing several thousand jobs across the company in cost reduction measures.