It was the 22nd test flight of Virgin Galactic's VSS Unity and the first test flight with a full crew in the cabin. 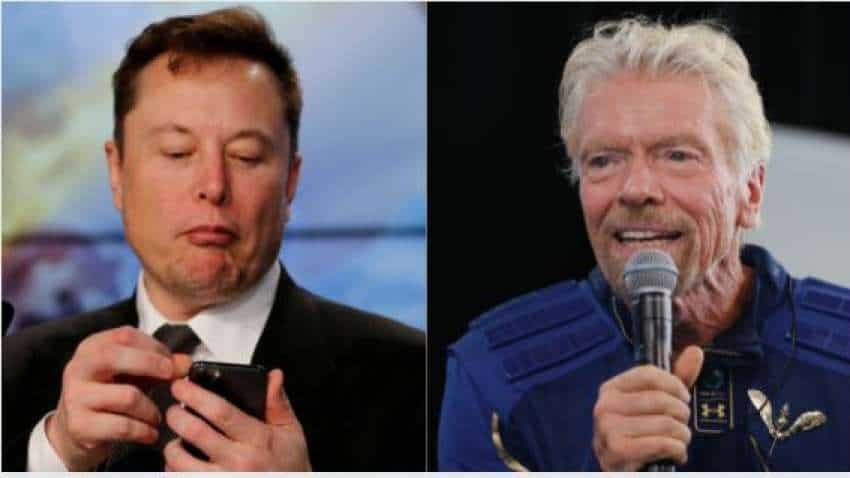 Billionaire Richard Branson on Sunday touched the edge of space with three employees, including one of Indian-origin, and landed safely back to Earth, on board his company Virgin Galactic's VSS Unity. It was the 22nd test flight of VSS Unity and the first test flight with a full crew in the cabin. It was an "experience of a lifetime. There are no words to describe the feeling.

This is space travel. This is a dream turned reality. If we can do this… Imagine what else we can do," said the 70-year-old billionaire talking about his voyage to space.

Space is for all humanity, which is why we're giving YOU the chance to win 2 seats on one of the first @virgingalactic flights to space! ENTER NOW - all donations go to non-profit @spacehumanity: https://t.co/sjz1KV5f6z @omaze #Unity22 pic.twitter.com/pBzutUPJBl

"It is unclear how far up the waiting list Musk is for a seat. Virgin Galactic said its tickets have sold for $250,000 each, and the company has collected $80 million in sales and deposits," the report said on Monday.

In an interview with Sunday Times, Branson said: "Elon's a friend and maybe I'll travel on one of his ships one day.

In a pre-flight tweet, Branson said: "Thanks for being so typically supportive and such a good friend, Elon. Great to be opening up space for all - safe travels and see you at Spaceport America!".

Musk responded: "Will see you there to wish you the best".