Amid the chip shortage, tech giant Sony Japan is reportedly suspending orders for the ZV-E10, a mirrorless vlogging camera, that the company launched in August. 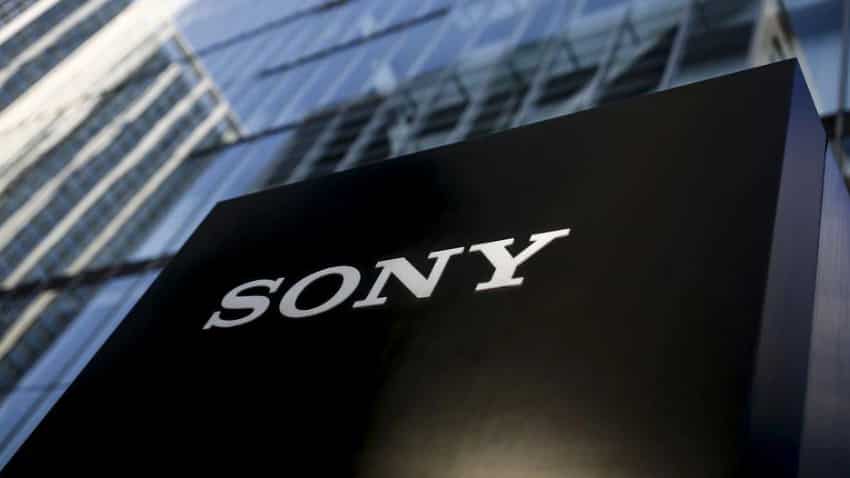 Amid the chip shortage, tech giant Sony Japan is reportedly suspending orders for the ZV-E10, a mirrorless vlogging camera, that the company launched in August.

According to the Digital Photography Review, after confirming that it would no longer take orders for its a7 II series, a6400 and a6100 camera systems, the company has announced the next casualty of the ongoing chip shortage is its ZV-E10 compact camera system.

The company posted on its website that "there is a delay in procurement of parts for digital imaging products due to the global shortage of semiconductors".

Specifically, the announcement said that as of December 3, 2021, Sony would no longer be accepting orders from dealers and customers for the ZV-E10, the report said.

"We deeply apologise for any inconvenience caused to our customers. We will do our utmost to deliver the product as soon as possible and we appreciate your understanding," the company wrote.

The global chip shortage has impacted a lot of industries, including health care, smartphones, etc. A growing number of big tech companies, such as Apple and Google, have already started to design their own chips and have acquired fabless companies to gain a competitive advantage in strategic material.

Sony WF-C500 TWS earbuds with battery life of up to 20 hours launched at Rs 5,990: Check availability, features and more

ZEEL-Sony Pictures merger deal gets board approval; Sony to take 50.86% stake in the merged entity