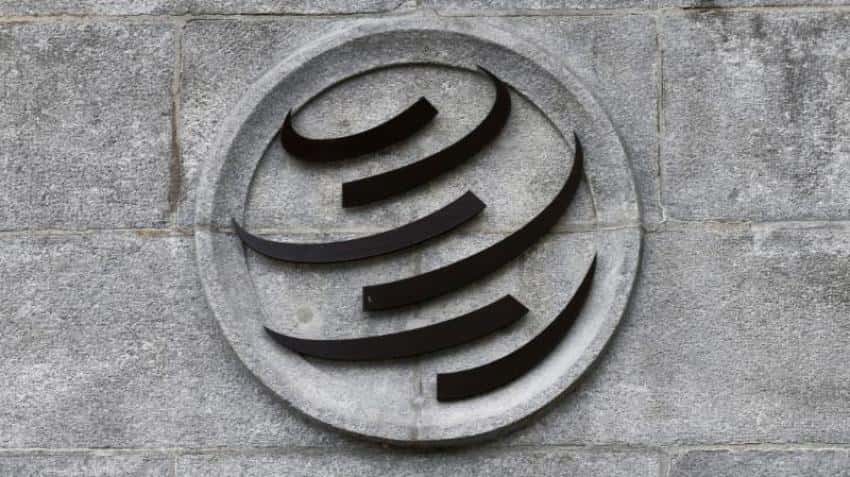 E-commerce, which developed largely after the WTO`s creation in 1995, was not part of the Doha round of talks that began in 2001. Image source: Reuters
RELATED NEWS

A group of 70 World Trade Organization countries pledged on Wednesday to work toward new electronic commerce trade rules that promote open and predictable regulations, joining the initiative as a broader WTO agreement failed.

The WTO`s 164 members were unable to consolidate some 25 separate e-commerce proposals at the body`s biennial conference which ended Wednesday, including a call to set up a central e-commerce negotiating forum.

In a statement, the group pledged to hold an initial meeting in the first quarter of 2018.

The statement highlighted "the importance of global electronic commerce and the opportunities it creates for inclusive trade and development.

"We also recognize the important role of the WTO in promoting open, transparent, non-discriminatory and predictable regulatory environments in facilitating electronic commerce," the statement said.

U.S. Trade Representative Robert Lighthizer said in a statement that the digital economy was important for U.S. and global growth, and the effort sought "strong market-based rules in this area."

"Initiatives like this among like-minded countries offer a positive way forward for the WTO in the future," Lighthizer added.

E-commerce, which developed largely after the WTO`s creation in 1995, was not part of the Doha round of talks that began in 2001 and eventually collapsed more than a decade later.

Many countries, with India at the fore, insist that Doha-round development issues must be dealt with before new issues can be tackled. But other countries say the WTO needs to move with the times, and note that 70 regional trade agreements already include provisions or chapters on e-commerce, according to a recent study.

The emergence of a coalition willing to press ahead with e-commerce, despite others` reservations, reinforces a trend toward the fragmentation of WTO negotiations and away from the global "rounds" that ran out of steam in Doha.