Japanese conglomerate SoftBank said Wednesday it is setting up India operations of its Vision Fund -- a key investor in many Indian startups -- and has named Sumer Juneja to head the operations. 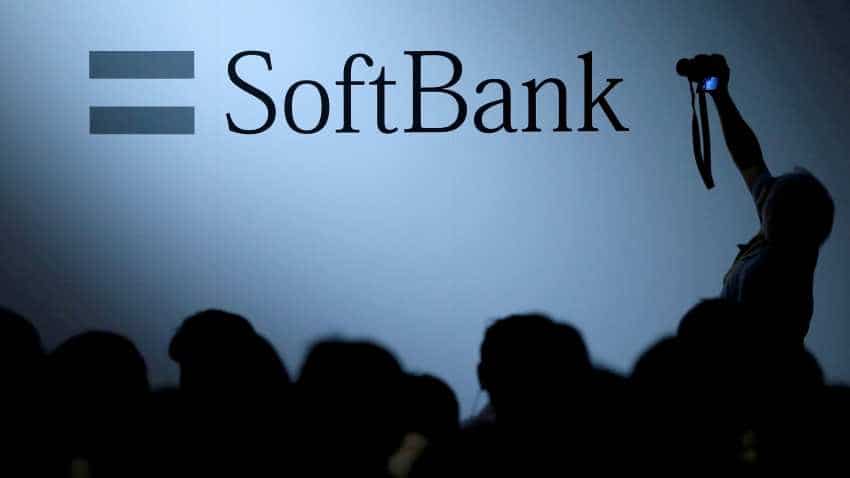 Japanese conglomerate SoftBank said Wednesday it is setting up India operations of its Vision Fund -- a key investor in many Indian startups -- and has named Sumer Juneja to head the operations.

In his role, Juneja will seek to build closer connections with the local technology community and support the Vision Fund's portfolio to expand their operations into the region, SoftBank said in a statement.

SoftBank Investment Advisers invests through the SoftBank Vision Fund. The Fund has already invested over USD 5 billion in four of the biggest Indian startups - OYO, Flipkart, Paytm and PolicyBazaar. It exited Flipkart earlier this year when Walmart invested USD 16 billion in the e-tailer.

The move, according to SoftBank, will help it strengthen ties with the region's rapidly growing technology ecosystem.

Having led and invested in deals like Swiggy.Com, Komli Media and Quikr, Juneja is well equipped to foster closer links between India's technology sector and the Vision Fund's global network of world-leading technology companies, the statement said.

With 460 million internet users, India is the second largest online market globally and is now the fastest-growing ecommerce market in the world, which means it may hold huge potential for the Vision Fund's wider ecosystem, it added.

SoftBank Vision Fund - one of the world's largest funds - is investing more than USD 93 billion in businesses and technologies that it believes will enable the next stage of the information revolution.

Given that many of Vision Fund's wider portfolio, such as Katerra and Nvidia already have a presence in India, the new office will further support the portfolio to expand their operations into the region.

The SoftBank Group had committed investment to the tune of USD 10 billion to invest in new areas like solar and technology-led businesses. The Group also has investments in Ola, Hike and Grofers.

According to Venture Intelligence, foreign investments in Indian start-ups doubled to $16,728 million in 2017.

India is the world's third largest technology startup hub with incorporation of 1,000 new companies in 2017.