Walmart had, on May 9, announced that it will pay about USD 16 billion to buy about 77 per cent stake in Flipkart. While significant shareholders in the Bengaluru-based company like Naspers, venture fund Accel Partners and eBay had agreed to sell their shares, SoftBank had not taken a final call. 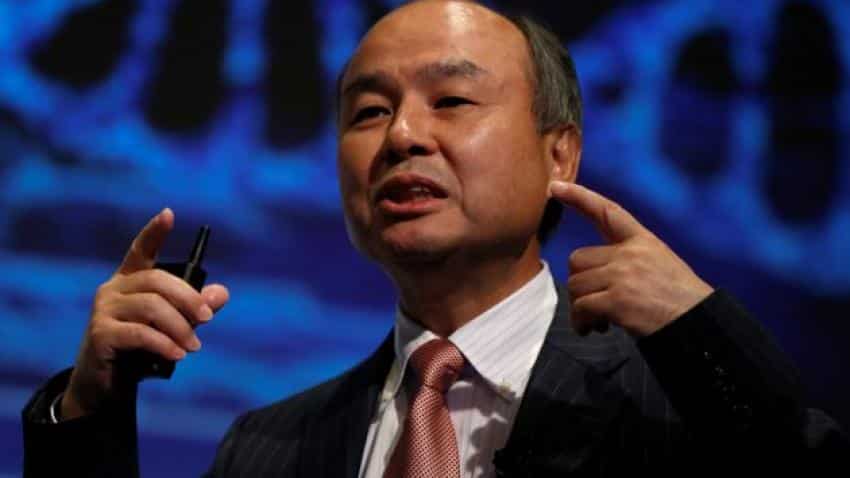 Japan's SoftBank has decided to sell its over 20 per cent stake in e-commerce major Flipkart to US retailer Walmart for an estimated USD 4 billion. "SoftBank confirms the sale of its entire stake in Flipkart to Walmart," a SoftBank spokesperson said.

While the spokesperson declined to spell out the details of the transaction, the company is estimated to rake in about USD 4 billion from the sale.

The move by SoftBank ends nearly two weeks of suspense over whether the Japanese telecom and Internet powerhouse would exit or stay invested in Flipkart post the deal with Walmart.

Walmart had, on May 9, announced that it will pay about USD 16 billion to buy about 77 per cent stake in Flipkart. While significant shareholders in the Bengaluru-based company like Naspers, venture fund Accel Partners and eBay had agreed to sell their shares, SoftBank had not taken a final call.

A statement issued by Walmart on May 9 had identified Flipkart co-founder Binny Bansal, Tencent Holdings Ltd, Tiger Global Management LLC and Microsoft Corp as those who would continue to be investors in Flipkart.

However, SoftBank took more time to arrive at its decision taking into account several factors including the tax that it would have to pay on profits it would earn from such share sale.

Sources familiar with the development said Softbank has taken the final call that is in the best interest of the company and its investors.

On May 9, hours before Walmart was scheduled to announce the Flipkart acquisition, SoftBank chief executive Masayoshi Son told during an investor call on his company's earnings that Walmart had agreed to buy a controlling stake in the Indian e-commerce company.

"Last night, (they) reached a final agreement and it was decided that Flipkart will be sold to America's Walmart," Son had then stated in Tokyo, according to an AFP report.

He had gone on to state that the USD 2.5 billion investment made by the Japanese company through its Vision Fund into Flipkart was worth about USD 4 billion in the latest deal. He had not clarified, at that point, if SoftBank had agreed to sell the stake at such valuations.

South African internet and entertainment firm Naspers, which had invested USD 616 million in Flipkart in August 2012, sold its entire 11.18 per cent stake in the company to Walmart for USD 2.2 billion. EBay had said it is selling its stake in Flipkart for about USD 1.1 billion.

While SoftBank is now exiting Flipkart, it continues to be a significant investor in Flipkart's rival Paytm Mall. Reports suggest after the closure of the Flipkart deal, SoftBank could look at pumping in funds into Paytm Mall.