Slump in Bitcoin raises eyebrows on cryptocurrencies’ performance in 2018

Witnessing the fall in Bitcoin, investors also removed their money from other major cryptocurrencies. 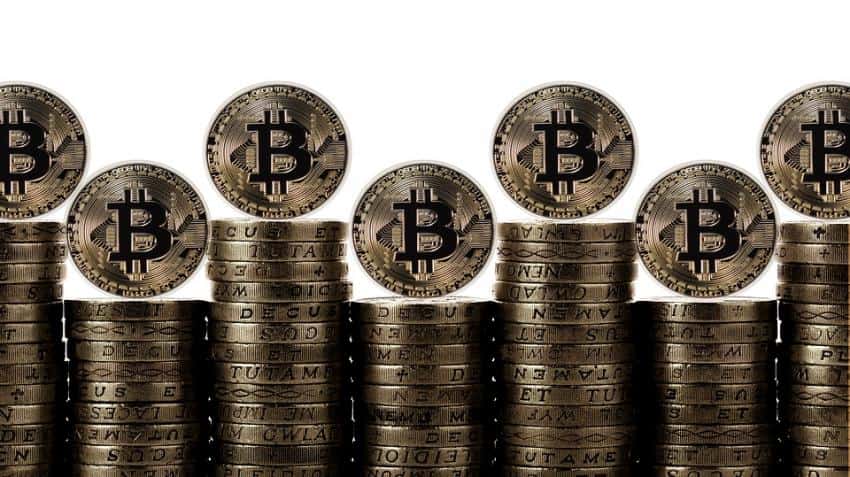 Even as the year 2017 marked new history in the cryptocurrency market, the downturn recorded in Bitcoin is now raising many eyebrows on its future performance. 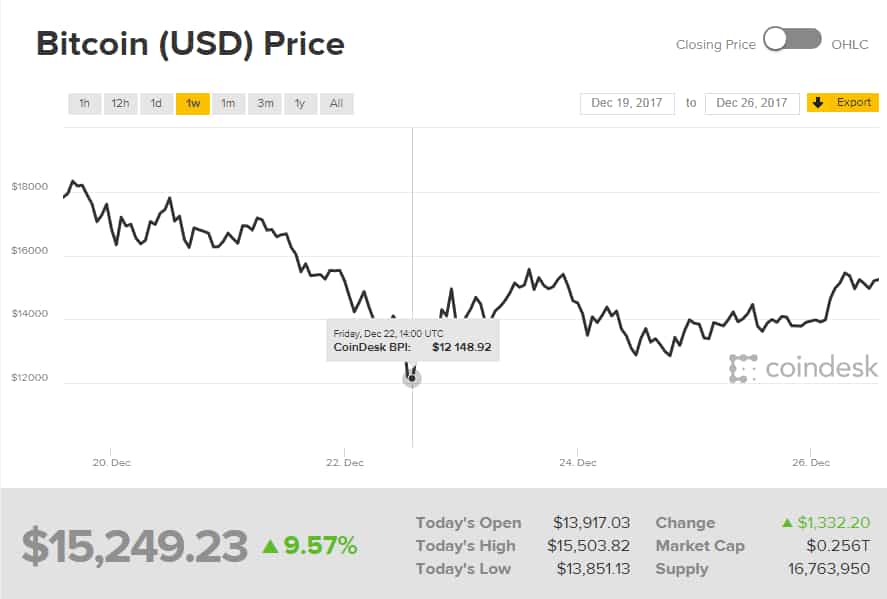 Witnessing the fall in Bitcoin, investors also removed their money from other major cryptocurrencies. Between December 19 and December 22, Ethereum plunged by 28.52%, while Litecoin by 47.27%, Dash by 46.09% and Monero by 44.77%.

The performance of cryptocurrency has raised many questions and experts have already issued warning about the blockchains slide as an unsustainable bubble.

Explaining slide in above mentioned cryptocurrencies, Investing.com stated that some observers suggested that investors were cashing in on stellar gains across the board as they closed their books ahead of the Christmas and New Year’s holidays.

According to Arstechnica.com, one factor that weighed on Bitcoin in particular would be the network's skyrocketing transaction fees.

Daily average fee to send one bitcoin transaction, which stood at $26, increased to further $50 on December 21.

Recently, the Securities and Exchange Commission (SEC) warned investors to be careful while investing in Bitcoin and other digital currency. Similar warnings were issued by the Financial Industry Regulatory Authority.

Such warnings came after when Bitcoin has been pushed towards futures and commodities market.

After two exchanges in Chicago, namely CME Group CME and CBOE Holding, launched their own version of Bitcoin futures. The Commodities Futures Trading Commission has planned to regulate this currency like a commodity. Also, global investment banker Goldman Sach is stated to be gearing up for trade in cryptocurrency.

CoinDesk in its research report says, “It’s also possible that the institutional investors that are negative on bitcoin’s prospects (and there’s no shortage of those) may use the futures markets to put money behind their conviction. It’s much easier to sell a futures contract with a lower-than-market price than it is to actually short bitcoin. These investors may well send signals to the actual bitcoin market that sends prices tumbling.”

Bitcoin, however, always managed to regain, and the year 2017 would be the best example to say that.

InvesTrekk stated that at least three times since 2010, the first year for which Bloomberg prices are available, bitcoin has retreated more than 70 percent from record highs.

Looking at the past, one can simply wait and watch as to how Bitcoin will perform in the year 2018.