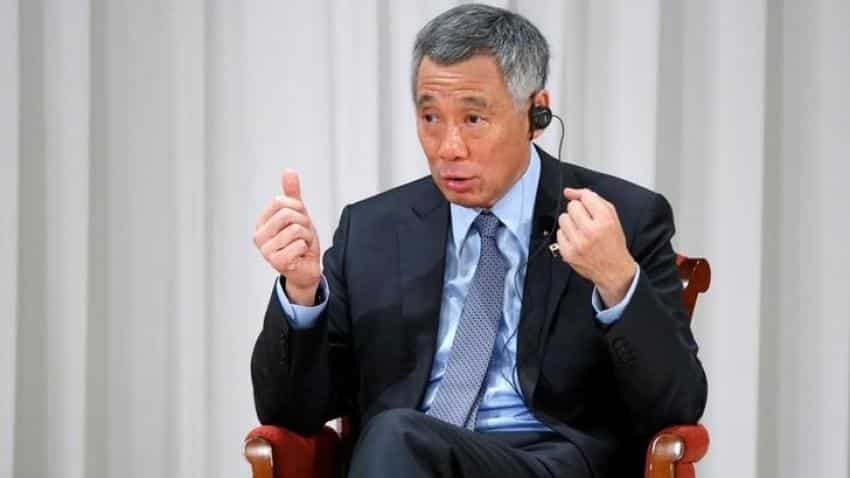 The unemployment rate was 2.1% in the third quarter. Photo: Reuters
Written By: Reuters
RELATED NEWS

Singapore`s economy probably grew more than 1% in 2016 but the government is keeping a close watch on the labour market as it has shown signs of weakening, Prime Minister Lee Hsien Loong said on Saturday.

Singapore`s trade-reliant economy has faced headwinds over the past two years from sluggish global growth, a slowdown in China and falls in global oil prices, which have all weighed on the city-state`s marine and offshore engineering industry.

"We expect growth this year to be one plus percent, still positive though less than we had hoped for," Lee said in a pre-recorded New Year message to the nation.

The government had previously forecast that the city-state`s economy would grow by 1 to 1.5% in 2016, which puts the economy on track for its weakest performance since 2009, when gross domestic product (GDP) contracted 0.6%.

"While the labour market has eased, unemployment remains low and we are still creating new jobs. I know many employers and workers are concerned, but rest assured the government is watching this closely," Lee said.

The government`s Committee on the Future Economy will unveil its recommendations on longer term strategies for growth "in a few weeks` time", he added.

The government is due to release its advance estimates for GDP in the fourth quarter and the whole of 2016 on January 3.

The GDP data is expected to show that the economy expanded in the October-December quarter, averting a slip into recession. However, economists say the outlook is clouded by uncertainty over global trade under the incoming Trump administration in the United States.