Shares of scandal-hit China Huarong Asset Management have closed down by 50 per cent after a state-backed bailout of almost $6.6 billion, the BBC reported. 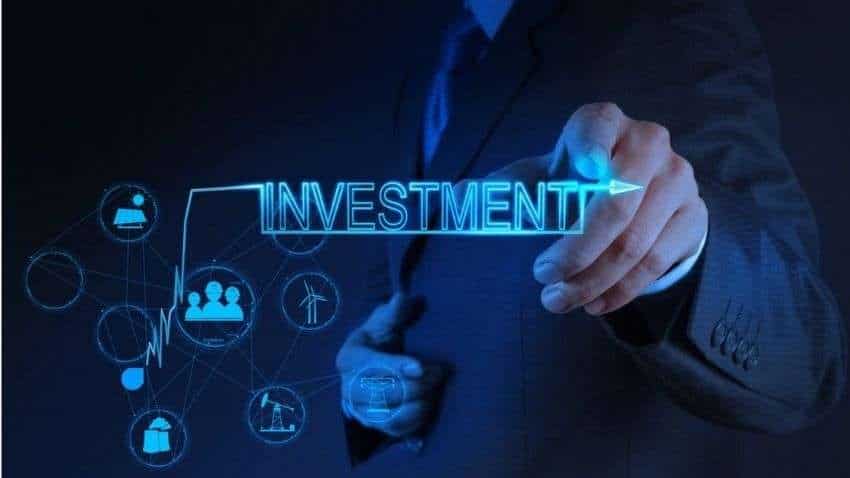 Huarong, one of the four state-owned distressed-debt managers, halted trading in its shares on April 1 last year. Pic: IANS

Shares of scandal-hit China Huarong Asset Management have closed down by 50 per cent after a state-backed bailout of almost $6.6 billion, the BBC reported.

The company's shares resumed trading on Wednesday after a nine-month suspension on the Hong Kong Stock Exchange.

Huarong had rocked Asian stock markets in August last year when it revealed a record loss of close to $16 billion.

The firm's former chairman Lai Xiaomin was executed last year after being found guilty of corruption, the report said.

Huarong, one of the four state-owned distressed-debt managers, halted trading in its shares on April 1 last year.

The move came after the firm missed a deadline at the end of March to file its earnings for 2020.

That sparked a rout in Huarong's US dollar-denominated bonds that spread to the bonds of other Chinese companies, the report said.

In August, Huarong, which counts China's Finance Ministry as its largest shareholder, announced a profit of $24.5 million for the first half of 2021 and an almost $16 billion loss for 2020.

During Lai's time as chairman, the asset manager expanded far beyond its original remit.

The crisis that engulfed the firm was seen by the investors as a test of the Chinese government's approach to corporate failures.

CBSE Class 10 Term 1 Board Exam Result to be released soon on cbse.gov.in: Do this to get results on Digilocker, UMANG App