According to a survey, the scepticism about Facebook has grown amongst American people and they believe that it has a negative impact on society. 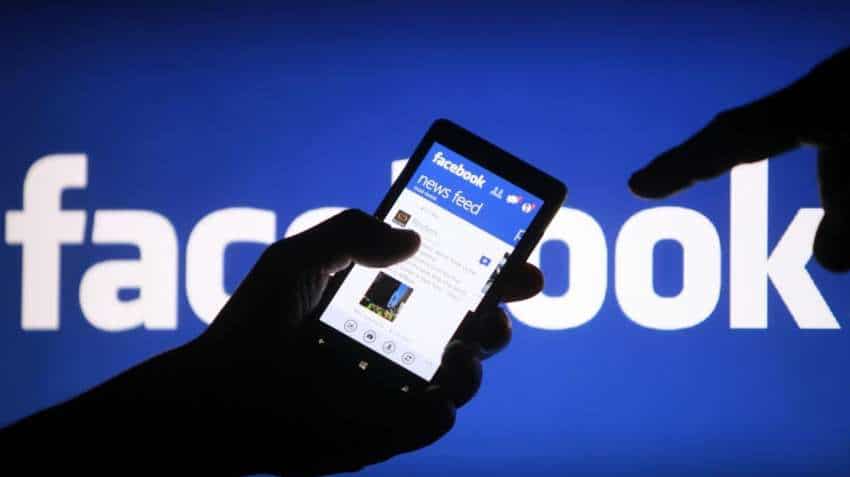 While a bigger proportion of the population in the US holds a highly favourable view of Amazon, more people have a very "unfavourable" view of Facebook than they did in 2016, said a new survey on Monday.

The survey conducted by The Verge suggests that Amazon continues to be popular with the American people, while scepticism about Facebook has grown over the years.

While 39 per cent of the respondents said they had an unfavourable view of Twitter, 29 per cent had the same view of Facebook and 9 per cent thought the same of Amazon.

"Microsoft leads big tech companies in the number of Americans who say they trust it, at 75 per cent of survey respondents. Amazon is close behind, at 73 per cent," said the report.

The Verge "Tech Trust Survey" also revealed that Americans generally believe the biggest tech companies have too much power and ought to be broken up.

Among survey respondents, more than half (56 per cent) said the government should break up technology companies if they control too much of the economy.

Almost three-fourths of the respondents (72 per cent) said that Facebook has too much power, while over half of them (51 per cent) said Google and YouTube should be split into separate companies.

While people in the US are more likely to think that Twitter, Slack, Instagram, and Facebook have an overall negative effect, they believe that Google, Amazon, Apple, Microsoft, Netflix, and YouTube have an overall positive effect on society, showed the results.