An Energy Ministry official from Saudi Arabia has said on Thursday that the country`s crude exports to the United States (US) in March will fall by around 300,000 barrels per day from February, in line with OPEC`s agreement to reduce supply. 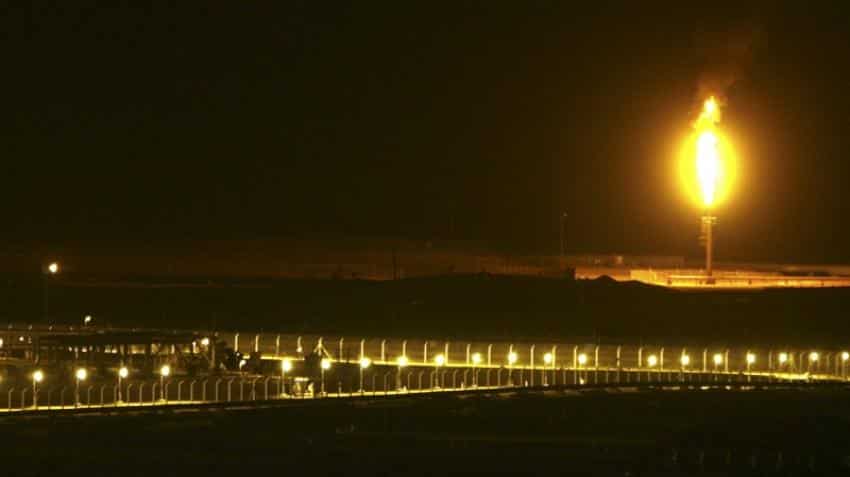 Saudi Arabia`s crude exports to the United States (US) in March will fall by around 300,000 barrels per day from February, in line with OPEC`s agreement to reduce supply, a Saudi energy ministry official said on Thursday.

The United States (US) imported about 1.3 million bpd from OPEC`s top exporter in February, according to US Energy Information Administration (EIA) data.

"Exports may fluctuate week on week, but on average in March exports will be down," the official said, responding to a Reuters request to comment on the EIA data. Saudi exports are then expected to remain around March`s level for the next few months, the official said.

The official noted that export data showed higher Saudi oil exports in January and February, but these shipments were the result of cargo loaded in November and December.

Saudi Arabia has made the largest cut in production after the agreement reached last year by both the Organisation of the Petroleum Exporting Countries (OPEC) and non-OPEC producers to reduce output by 1.8 million bpd.

Oil prices have been in a downtrend for two weeks on concerns that OPEC cuts so far have not dented record US crude inventories. US crude has declined nearly 10% since March 7 as speculators reduced big bets that oil would keep rising. It settled on $47.70 on Thursday.

Crude stocks in the United States (US), the world`s largest oil consumer, were a record 533 million barrels last week, the EIA said. In the week ended March 17, US imports from Saudi Arabia unexpectedly rose by more than 200,000 bpd to 1.28 million bpd, after a sharp decline the prior week.

The official said lower Saudi exports to the US is likely to affect stockpiling in the US.

"This is mainly because there is a refinery maintenance in the US. The cuts in exports will help the crude stockpiling in the US to go down," the official said.

The official also said he believed other Gulf oil exporters will follow suit and their crude exports will be lower in March and will continue to decline. Imports from Iraq and Kuwait dropped sharply for the week to March 10 but then rebounded in the most recent week of data.