The sale of around 5 percent of Aramco, expected to go ahead in 2018, is a centrepiece of Vision 2030, a reform plan to reduce the dependence of the Saudi economy on oil. 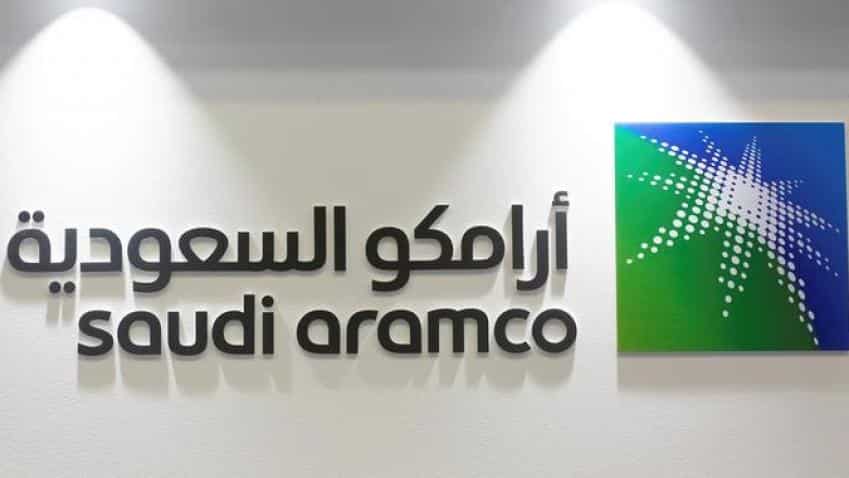 Saudi Arabia has changed the status of national oil firm Aramco to a joint-stock company as of Jan. 1, the kingdom`s official bulletin said on Friday, in a major step ahead of a planned initial public offering.

Aramco has a fully paid capital of 60 billion riyals ($16.00 billion) divided into 200 billion ordinary shares, the bulletin said. The firm`s board will have 11 members and the power to list the company in domestic and international markets, it said.

The sale of around 5 percent of Aramco, expected to go ahead in 2018, is a centrepiece of Vision 2030, a reform plan to reduce the dependence of the Saudi economy on oil. The plan is championed by the Saudi crown Prince Mohammad bin Salman.

Saudi officials have said domestic and international exchanges such as New York, London, Tokyo and Hong Kong have been looked at for a partial listing of the state-run oil firm.

The official bulletin said the government will propose 6 members of Aramco`s board, but shareholders with a more than 0.1 percent stake will have the right to propose a member to the general assembly.

The government will remain the major shareholder of Aramco and retain the ultimate decision on national production levels, it said.

The IPO could be the biggest in history and Saudi officials expect to raise as much as $100 billion.

Investors have long debated whether Aramco could be valued anywhere close to $2 trillion, the figure announced by the crown prince, who wants to raise cash through the IPO to finance investment aimed at helping wean Saudi Arabia off its dependency on crude oil exports.

A kingpin of the Organization of the Petroleum Exporting Countries (OPEC), Saudi Arabia is also leading members and other oil producers such as Russia to restrict oil supplies under a global oil pact to drain global inventories and boost oil prices.

Last November, OPEC and non-OPEC producers agreed to extend oil output cuts until the end of 2018 as they try to finish clearing a global glut of crude while signalling a possible early exit from the deal if the market overheats.